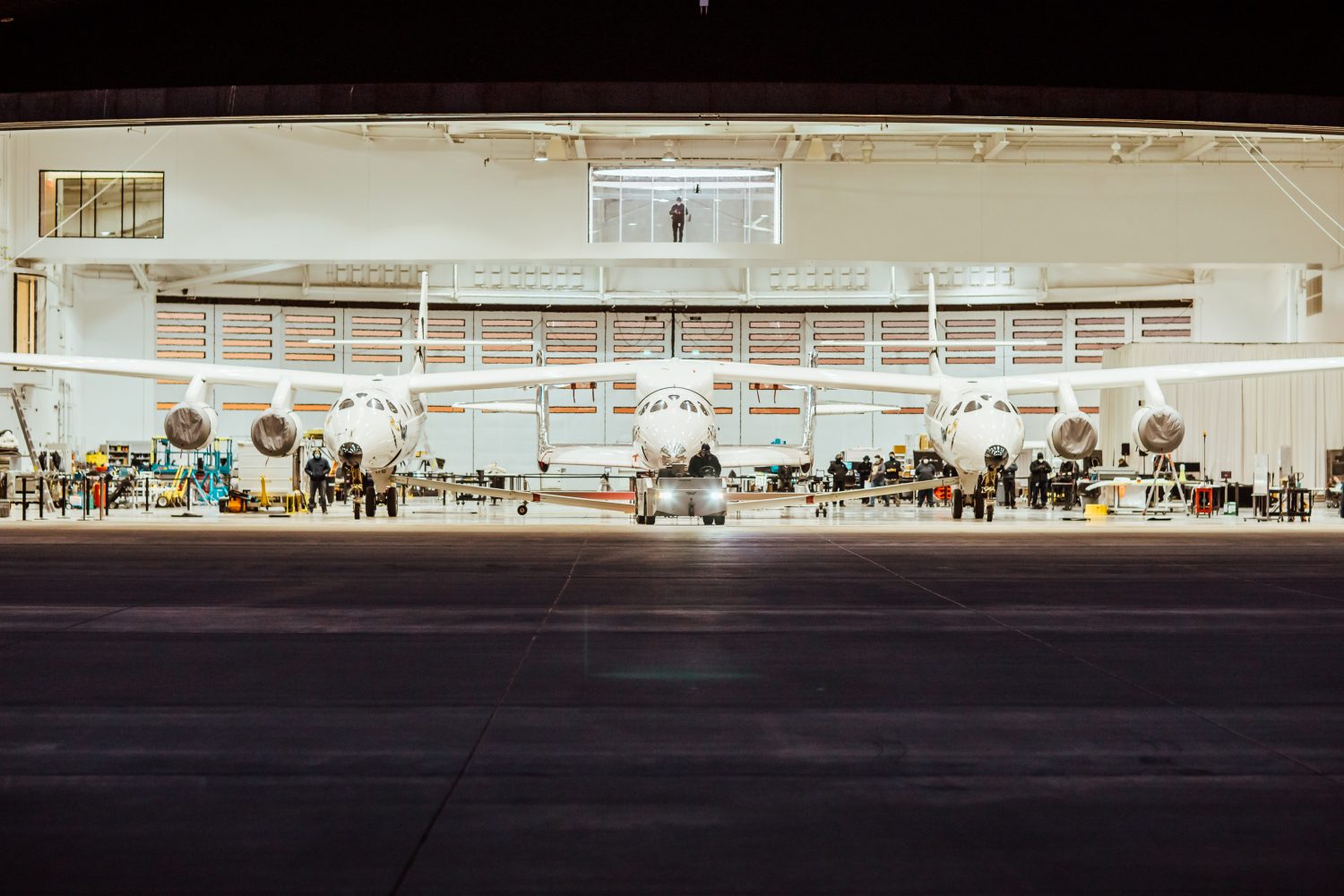 Virgin Galactic is developing a suborbital spaceplane called SpaceShipTwo Unity that is designed to fly passengers and payloads to zero gravity. A VSS Unity test flight in early December failed to reach space as intended, however, and now the company knows why.

Shortly after the unsuccessful attempt to send the suborbital spaceplane to the Karman line where space begins, Virgin Galactic explained that an incomplete ignition sequence prevented the vehicle’s engine from firing.

Now the company says it has “completed the post-flight inspections and root cause analysis of what caused the onboard computer to halt ignition of the rocket motor,” and that a fix has already been determined.

After verifying the solution to the problem caught during the test flight, Virgin Galactic expects to give a flight window for when its next VSS Unity test flight could be. The company did not go deeper on exactly what went wrong and how long the fix could take to implement.

Virgin Galactic will repeat the test flight after completing the fix, followed by a test flight that includes mission specialists in the cabin, then a test flight with founder Richard Branson.

If the next three test flights go well, it’s reasonable to expect Virgin Galactic to begin flying passengers as early as 2022.