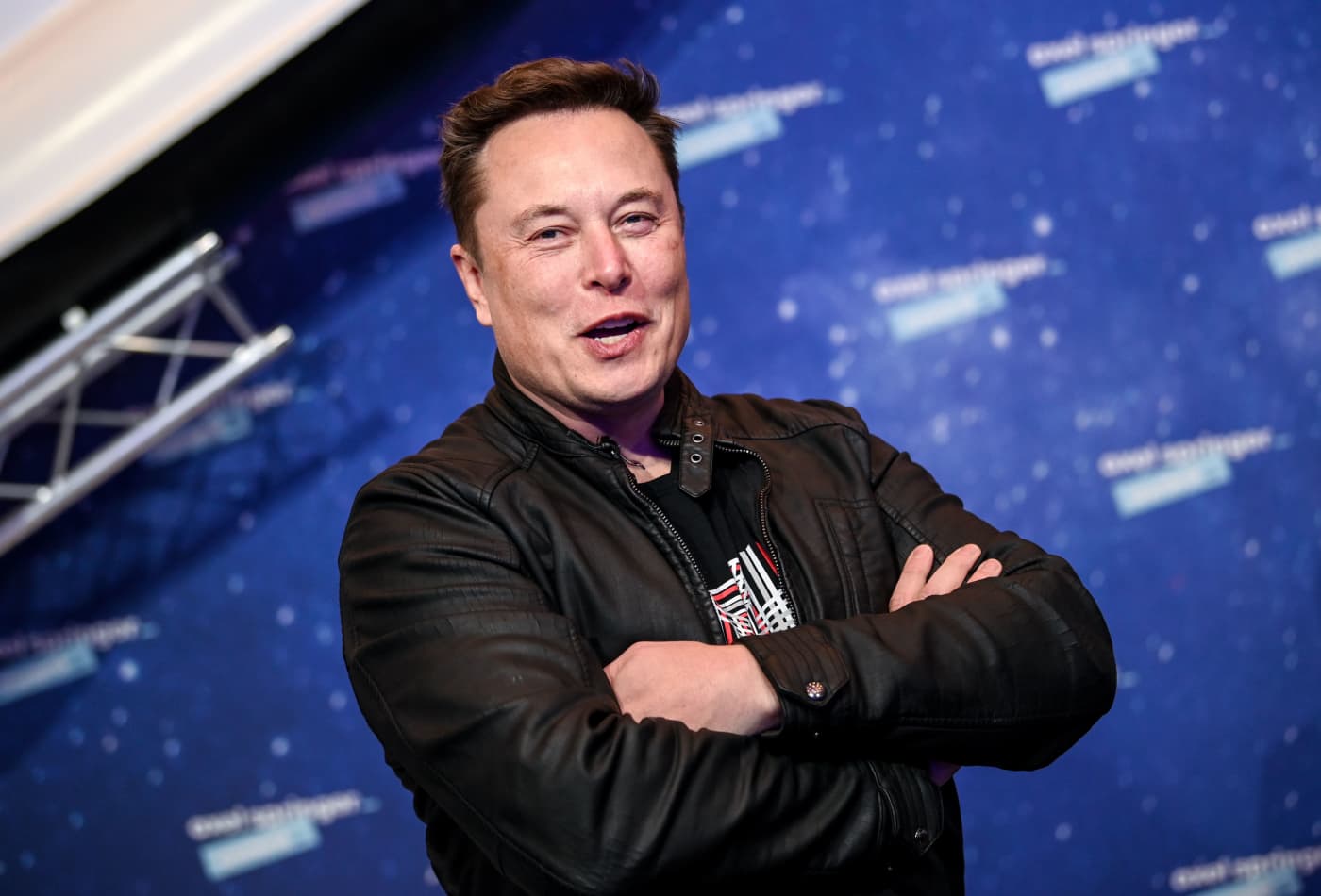 So this happened today. SpaceX CEO Elon Musk responded to a Vulcan rocket teaser video from ULA CEO Tory Bruno with a slightly provocative “when do the engines arrive” response. Without mentioning Blue Origin, the taunt is mostly targeted at Jeff Bezos’ rocket company.

In a years-old deal between United Launch Alliance and Blue Origin, BO is contracted to supply its in-house BE-4 rocket engines to ULA.

Bezos’ space company designed and plans to produce the BE-4 engines for its upcoming New Glenn high-capacity launch vehicle. New Glenn hasn’t flown yet and requires a customer to purchase the flight, but the BE-4 engine development has taken longer than expected too.

United Launch Alliance, headed by Tory Bruno, is preparing for the first launch of its all-new Vulcan Centaur launch vehicle pending completion of Blue Origin’s BE-4 engines and payload readiness.

There’s no new development on that front this week, but the message shared by Elon has become a meme in the community that follows progress of companies including SpaceX, ULA, and Blue Origin. (SpaceX designs and builds its own engines for its rockets.)

While the message goes directly to ULA CEO Tory Bruno, it’s targeted more at Amazon and Blue Origin founder Jeff Bezos. And what might have had the SpaceX CEO in a feisty mood on Twitter this afternoon? A rogue aircraft delayed SpaceX’s Transporter-2 mission moments before takeoff:

Bezos recently stepped down from his CEO role at the online retail giant and has expressed interest in being more involved at Blue Origin. The founder is scheduled to be among the crew of Blue Origin’s New Shepard sub-orbital rocket next month during its first crewed space flight, although some people are asking Bezos to stay in space.

To his credit, Tory Bruno responded to the taunt with a friendly invitation for Elon to tour ULA’s rocket factory:

To which Elon brought one more joke:

Seriously, the guy goes on SNL one time and goes full comedian. No one ever said commercial space wouldn’t be competitive, I suppose.

The next day, Richard Branson spoke with CNBC’s Kelly Evans about the successful launch of Virgin Orbit’s LauncherOne rocket. She asked if he wants to beat Bezos to space. Referring to the first crewed mission of Blue Origin’s New Shepard rocket featuring the Amazon billionaire. Branson replied simply with “Jeff Who?”, a popular response by Musk.

Poor poor Bezos, he just can’t get a break these days from his fellow billionaires.