[Update: Texas DoT statement] How to watch Blue Origin fly Jeff Bezos to space, and where you can’t 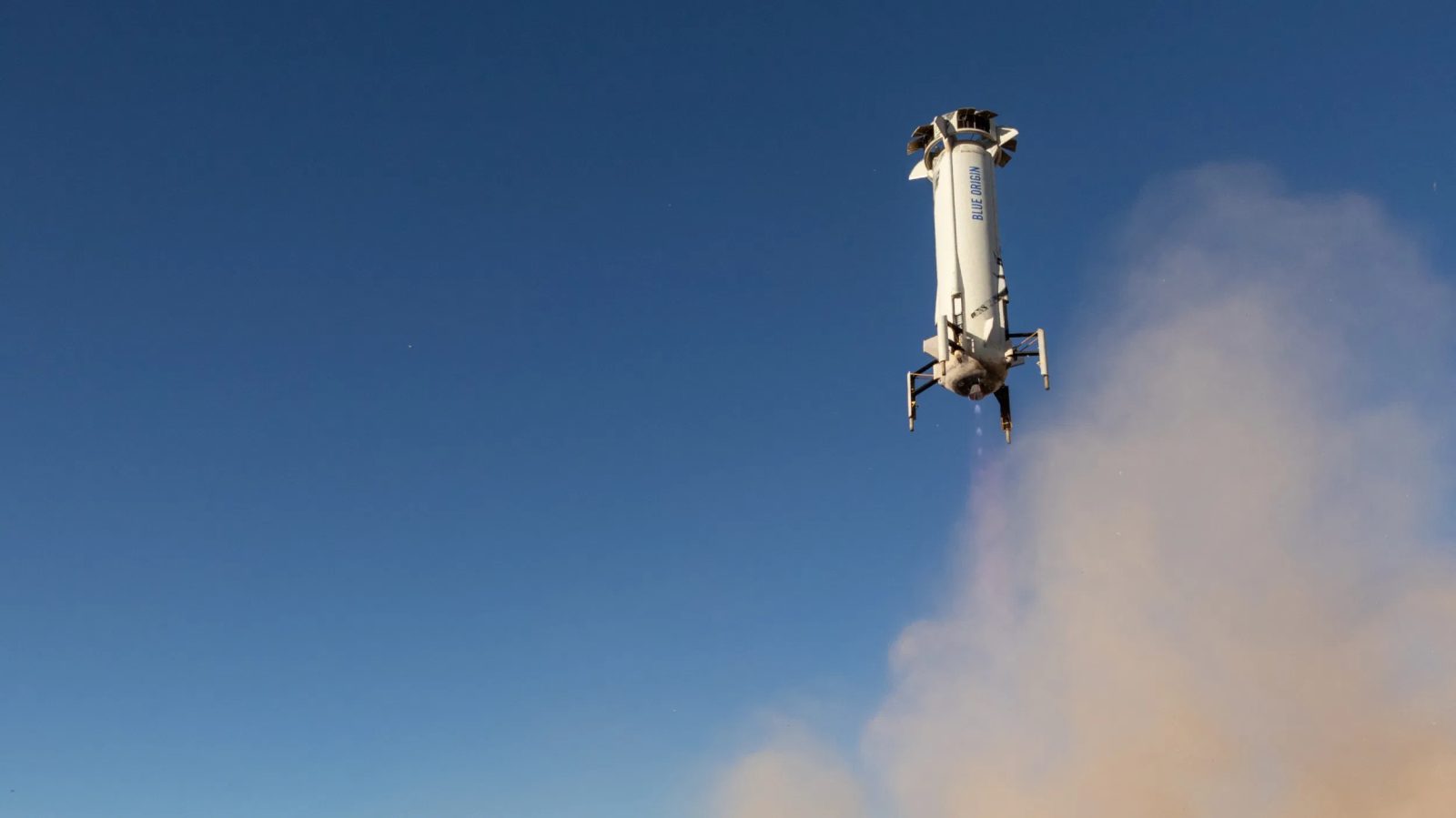 On July 20th Blue Origin will attempt to launch their founder and a group of explorers to the edge of space with their first crewed mission. Blue shared details on where and when to watch the flight, but the public will be pushed far away.

Jeff Bezos, his brother Mark, Wally Funk, and an unknown auction winner will take flight on July 20th. This is Blue Origin’s first crew to launch on top of their New Shepard rocket. After 15 flights, Blue Origin’s mission to make space tourism possible is on the horizon.

How to watch Blue Origin’s flight

Unlike Virgin Galactic, Blue Origin has a history of live-streaming their launches from Texas. While Virgin Galactic’s stream was a great one-time gesture, you could see this wasn’t going to be a permanent thing from them. We expect Blue Origin’s coverage to be far more polished and rehearsed for their founder’s flight.

You’ll be able to find Blue’s stream on their website as well as their YouTube channel. These will offer you the best views of the launch and hopefully the ability to see inside the cabin for the reactions of long-time aviator Wally Funk making her journey to space.

Public views will be hard to come by

Where you won’t be able to view it is in person in Van Horne, Texas. Blue’s launch facility is in a remote section of West Texas and no public viewing is available on site. The only public place that could have offered views of the small rocket making its journey is State Highway 54.

Unfortunately, Blue announced that the Texas Department of Transportation will be shutting down sections of that road before the launch. The Texas DoT stated the request came from Blue themselves with concerns of public safety. We are still waiting on some more information from the DoT to verify how often the road has been closed in the past or if this is a first for them.

Statement from Texas Department of Transportation

Texas DoT got back to us with a statement about the road closure and confirmed that this was the first time that Blue Origin has ever requested the closure. We are still waiting on a response from Blue Origin but we aren’t holding our breaths for one. The statement also gives us the launch window which starts at 7:00 a.m. and will end at 11 a.m. making it a 4-hour launch window on July 20th.

Blue Origin has requested a road closure for the day of the launch. TxDOT is working through the permit process with them and will publicize closure details, once finalized. Questions about media access or public viewing areas should be directed to Blue Origin. While many have inquired about roadside viewing, TxDOT reminds the public of the inherent dangers of parking alongside a highway and exiting one’s vehicle.