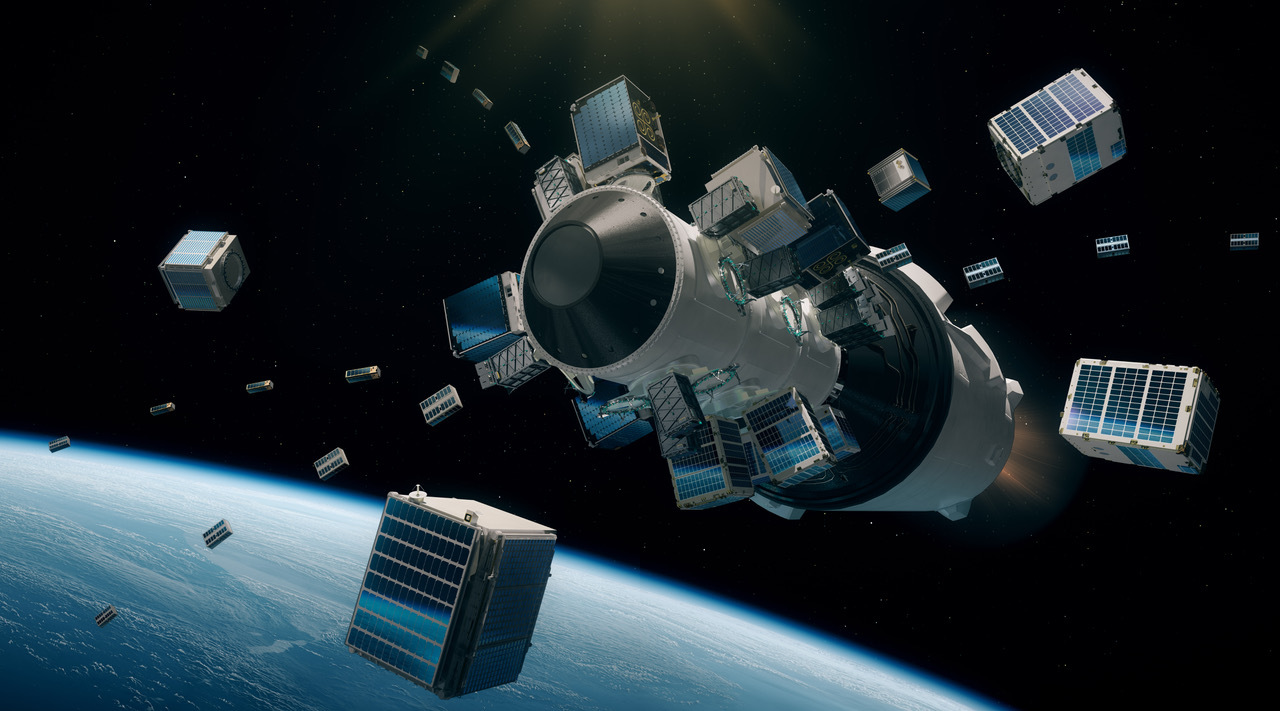 SpaceX has been planning dedicated ridesharing launches with their first planned to take place later this month, but it might be going with two fewer payloads. Two of DARPA’s payloads that were planned to launch on the missions are apparently now damaged.

END_OF_DOCUMENT_TOKEN_TO_BE_REPLACED

SpaceX plans to launch its first dedicated ridesharing mission in January called Transporter-1. ExoLaunch will be providing integration and dispensing services for their new EXOport cubesats.