SpaceX gets approval to provide internet via Starlink in Canada 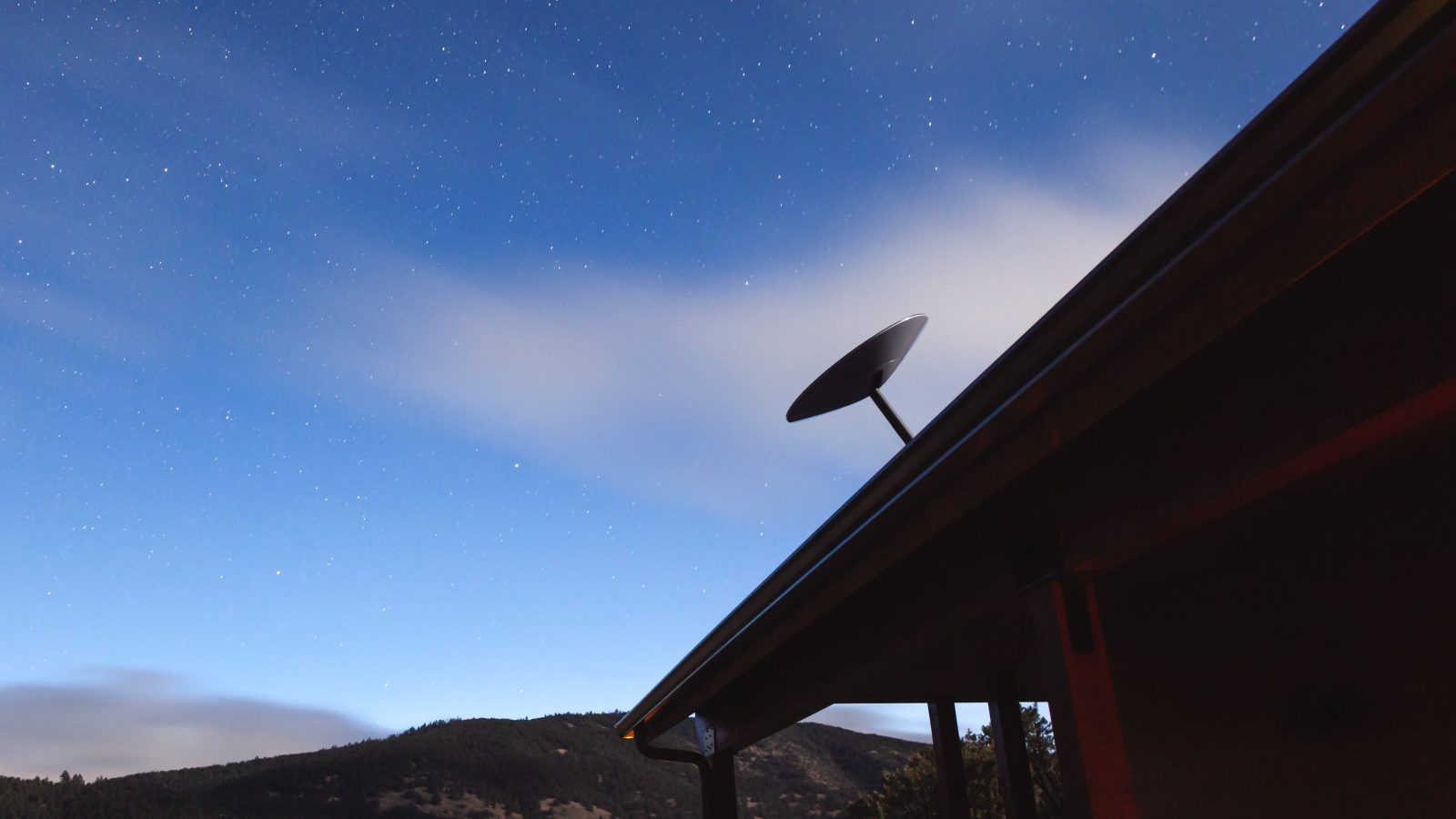 SpaceX’s Starlink service is currently undergoing a public beta test in the United States. With this new announcement from the Canadian government, it sounds like Canadian customers will soon be able to partake in this beta test as well.

Many potential Canadian customers may now be asking themselves how good the Starlink internet access really is. Luckily for them, one of Starlink’s beta testers recently took to Reddit to describe his experience with the service in detail.

The Reddit user, who goes by the username Wandering-coder, decided to test the service by taking his Starlink setup into a forest in Idaho. Here, he connected the Starlink array to his portable 300w power supply, which the array only used 116w of during use.

With the array set up in a relatively open part of the forest, Wandering-coder states that he was getting 120Mbps download speeds and 12Mbps upload speeds. Anyone living in a remote location will tell you that comparable internet service providers can’t offer speeds even close to that. Of course, it’s important to keep in mind that these speeds were achieved while the array was placed in an area with a minimally obstructed view of the sky.

However, this is just one example by a single user. You can get a better idea of average speeds by taking a look at data collected by Ookla. The company found that the average Starlink user’s download speed was 79.5Mbps and the average upload speed was 13.8Mbps. Still much faster than any other similar provider can offer for remote customers.

So, if you live in a remote part of Canada and have been dealing with a poor internet connection, Starlink may be the service that you’ve been waiting for as long as you can afford it.

Via The Globe and Mail, Ars Technica