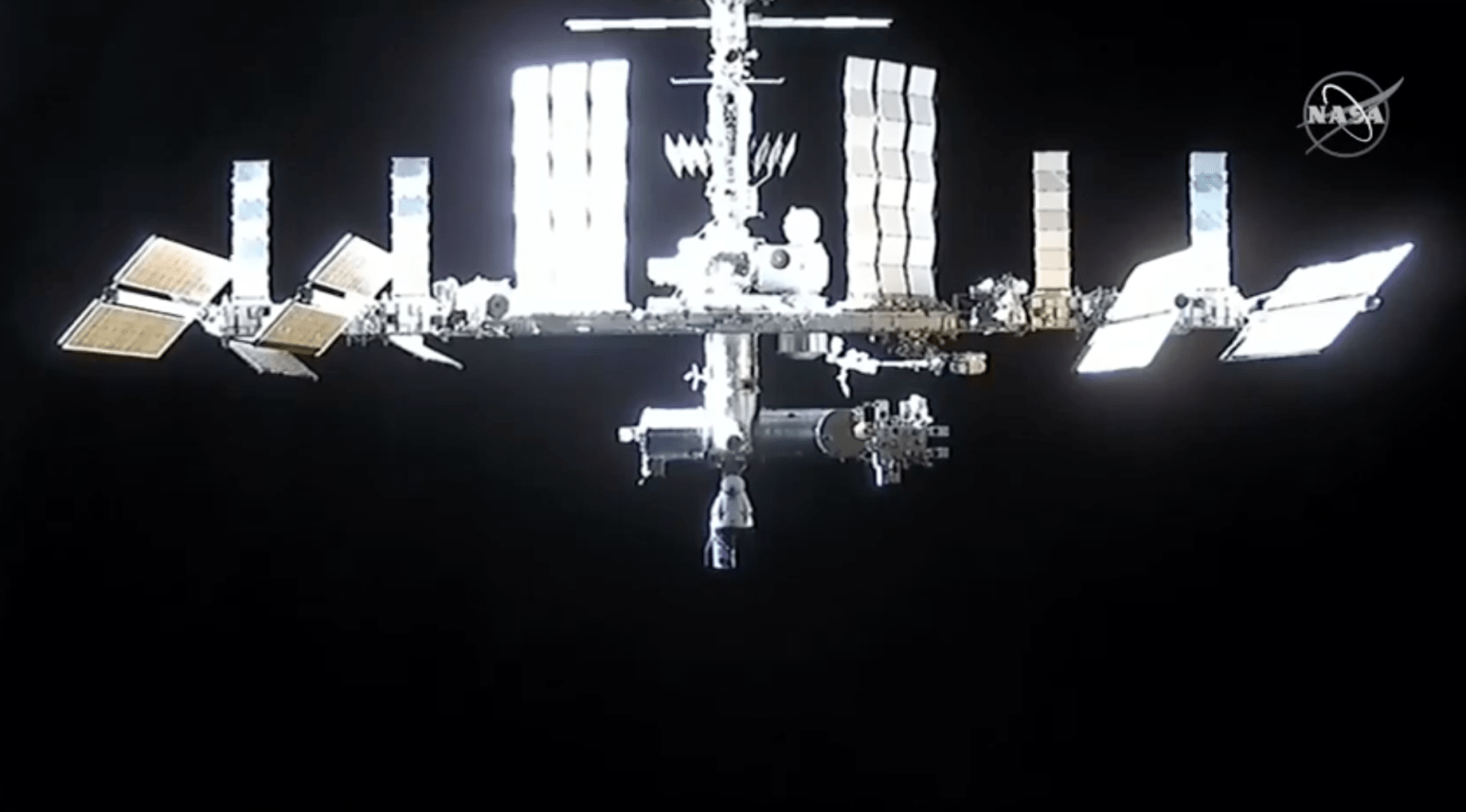 After launching from LC-39A on top a Falcon 9 yesterday, SpaceX and NASA successfully guided the Dragon 2 to docking on the International Space Station.

In the past, Cargo Dragons have had to be berthed to the station. This means the capsule arrives close enough to the station for an astronaut to grab onto it with a robotic arm and attach it to the station manually. This is no more, while yes, humans are still capable of being in control of what the Dragon does, all the maneuvers and docking procedures are handled by the Dragon.

The new variant of the Cargo Dragon arrived at the first waypoint, “Waypoint 0”, at about 12:30 p.m. EST. The capsule started below and behind the station, then swung around front where “Waypoint 0” is, which is 400m away from the station.

The next milestone was “Waypoint 1”, which brought the Dragon up above the station directly above its docking port. CRS-21 docks to International Docking Adaptor 3 (IDA-3), which will be the first vehicle to dock to it. “Waypoint 1” is 220m from the station and is the final waypoint before the capsule enters the “Keep Out Sphere”. The “Keep Out Sphere” is exactly what it sounds like, a sphere around the station that other space crafts arrive to the station need to get permission to enter.

Once mission control in Houston gave permission for it to enter the sphere, CRS-21 preceded to “Waypoint 2” which is just 20m from the docking port. Here NASA held the capsule to make sure everything was ready for docking, which included holding to allow for a “rough patch in communications” to pass. Other than this hold, everything went flawlessly and until that point, was trending ahead of schedule.

CRS-21 successfully docked with the IDA-3 at 1:41 p.m. EST. Currently there are 6 visiting vehicles to the station including 3 from the US and 3 from Russia. Currently the total mass of the station, including its visiting vehicles, broke a post-shuttle record at totally 998,828 lbs. Cargo Dragons don’t stay as long as Crew Dragons do and after ISS crew members unload the new cargo and reload it with cargo that needs to be returned to Earth CRS-21 is planning on leaving in January 2021.