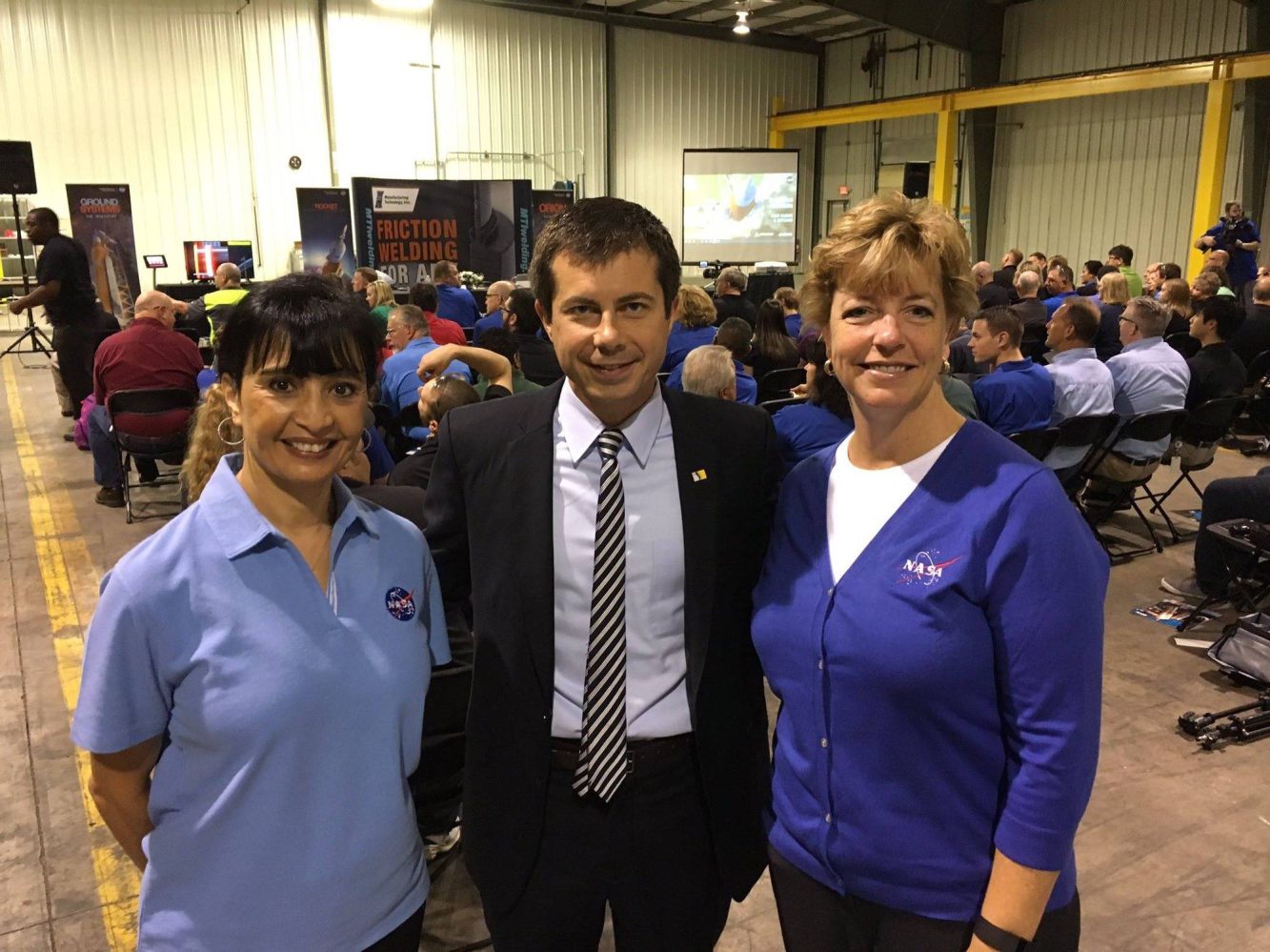 Former mayor of South Bend, Indiana, and Democratic presidential candidate Pete Buttigieg is President-Elect Joe Biden’s nominee for Secretary of Transportation. If confirmed by the Senate, Buttigieg would oversee the Depart of Transportation which includes the Federal Aviation Administration. The FAA is responsible for licensing commercial space launches.

Earlier this week, the Department of Transportation highlighted data that shows the Federal Aviation Administration licensed a record number of commercial space launches thanks in part to streamlined rules regarding launch and re-entry licensing.

While campaigning for former Vice President Joe Biden in the 2020 election, Pete Buttigieg highlighted his affinity for science and his belief that public and private sector relationships serve everyone:

“Joe Biden was instrumental in the passage of the 2010 NASA reauthorization that led to a lot of the programs that we have now, obviously they’re complex new relationships between the public and the private sector that need to be guided with with wisdom and intention, so that we have job creation and greater exploration potential, because this is a human as well as an American goal,” he said.