What kind of payloads could use Ariane 6’s new kick stage? 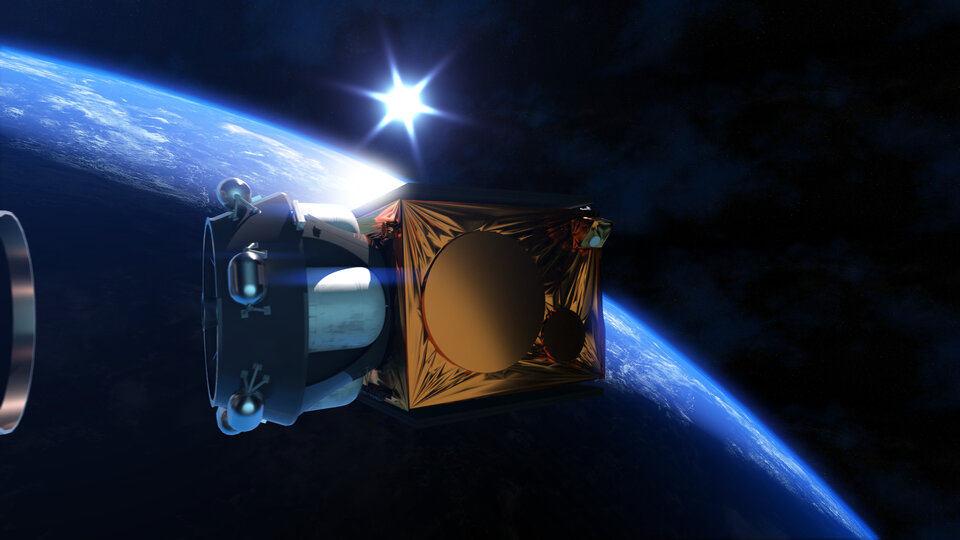 Today the European Space Agency announced they will add a kick stage option to their upcoming Ariane 6 rocket. The addition brings expands the payload capabilities for the rocket.

ESA’s kick stage, named Astris, will be an optional third stage that can be added to their Ariane 6 rocket. The stage directly attaches to the payload and allows the customer to get into a more precise orbit. The stage could also be used just as a third stage, allowing payloads to reach further destinations.

Many payloads bring with them their own propulsion systems to reach their final orbit. This requires additional teams, hardware, and testing to make sure these systems operate smoothly. With Astris, this task can be tacked onto the launch provider allowing the satellite operator to worry less about getting to space and more about what they will do once they’re up there.

What payloads need this?

Most payloads that enter low to medium Earth orbit can rely on the rocket’s second stage or small thrusters for final orbital maneuvers. By contrast, large satellites to higher Earth orbits or beyond need additional propulsion systems to reach their destinations.

For most satellites going to geostationary orbit (GTO) this kick stage could completely replace their propulsion system making for a less complex and smaller satellite. GTO satellites usually consist of communication, weather predicting, and intelligence-gathering satellites. Often these between the size of cars and school buses. Simplifying these satellites will pass savings onto the manufacturer, allowing wider access to space.

Can it compete with Rocket Lab’s Photon?

Of course, this isn’t the first kick stage to be developed and far from the last. Rocket Lab has been using a kick stage for several years and recently turned it into a satellite platform named Photon. While that differs from ESA’s Astris, as it just acts as the satellite’s propulsion system. It is a perfect example of what these kick stages could be marketed as in the future.

I think this a great and cool addition to ESA’s next-generation rocket. Ridesharing serves as a vital tool to open the rocket up to more payloads and increase the customer base of a given rocket. Despite this great addition, I don’t think this will save the Ariane 6 from being DOA (Dead On Arrival). With increasing competition for low-cost reliable access to space in the US and China, Ariane 6 still has a way to go to become extremely competitive. The Ariane 6 is an expendable rocket that isn’t expected to launch until late 2022. Perhaps if this was announced as a satellite platform by Arianespace/ESA which could be adapted to launch on other rockets it would be more compelling.