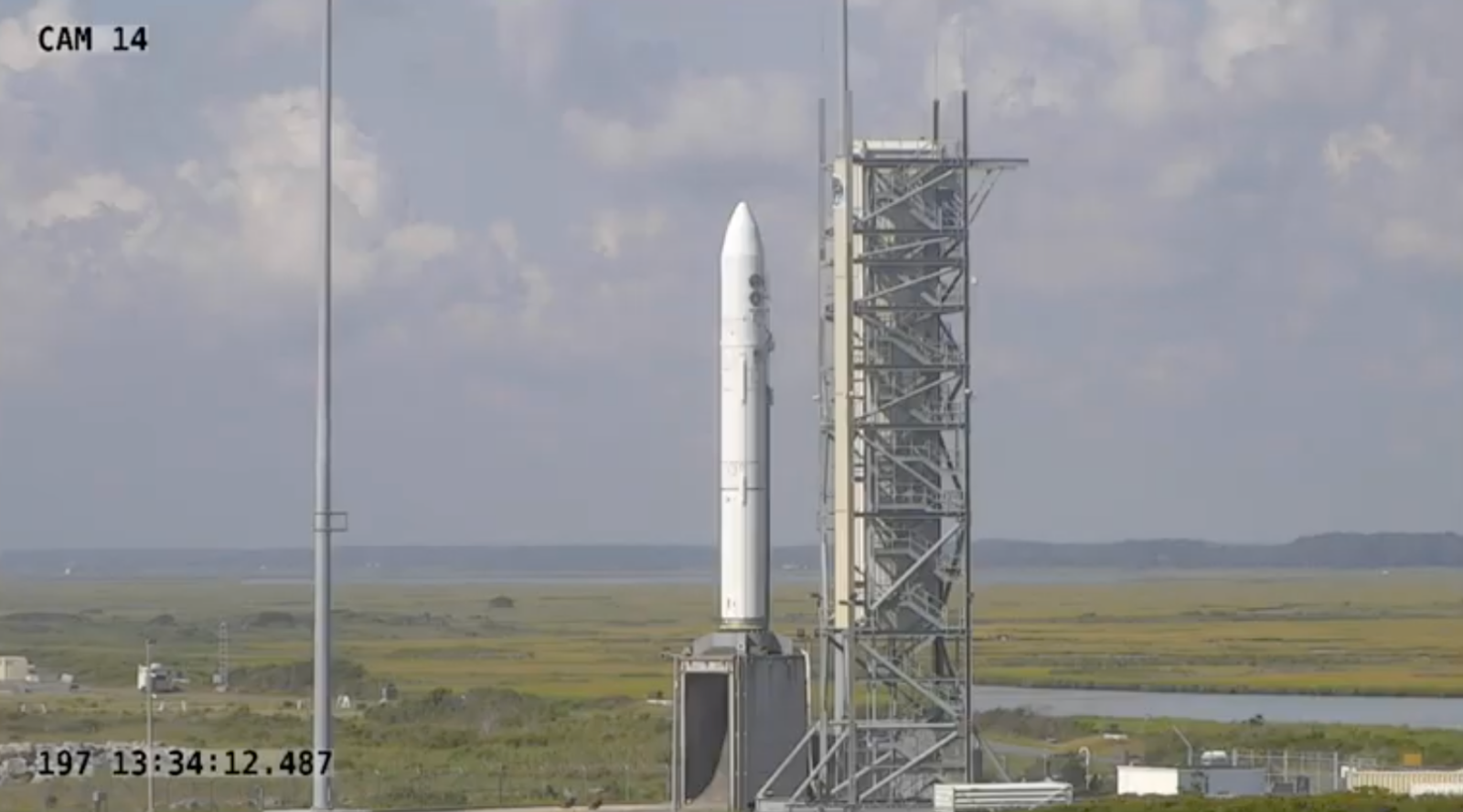 Today’s Minotaur IV launch is also the first use of the expendable launch system since August 2017. The system has been used for a total of seven launches since April 2010, and one to two additional launches are already planned. NASA says the next launch from Wallops Flight Facility will be sometime in mid-August.