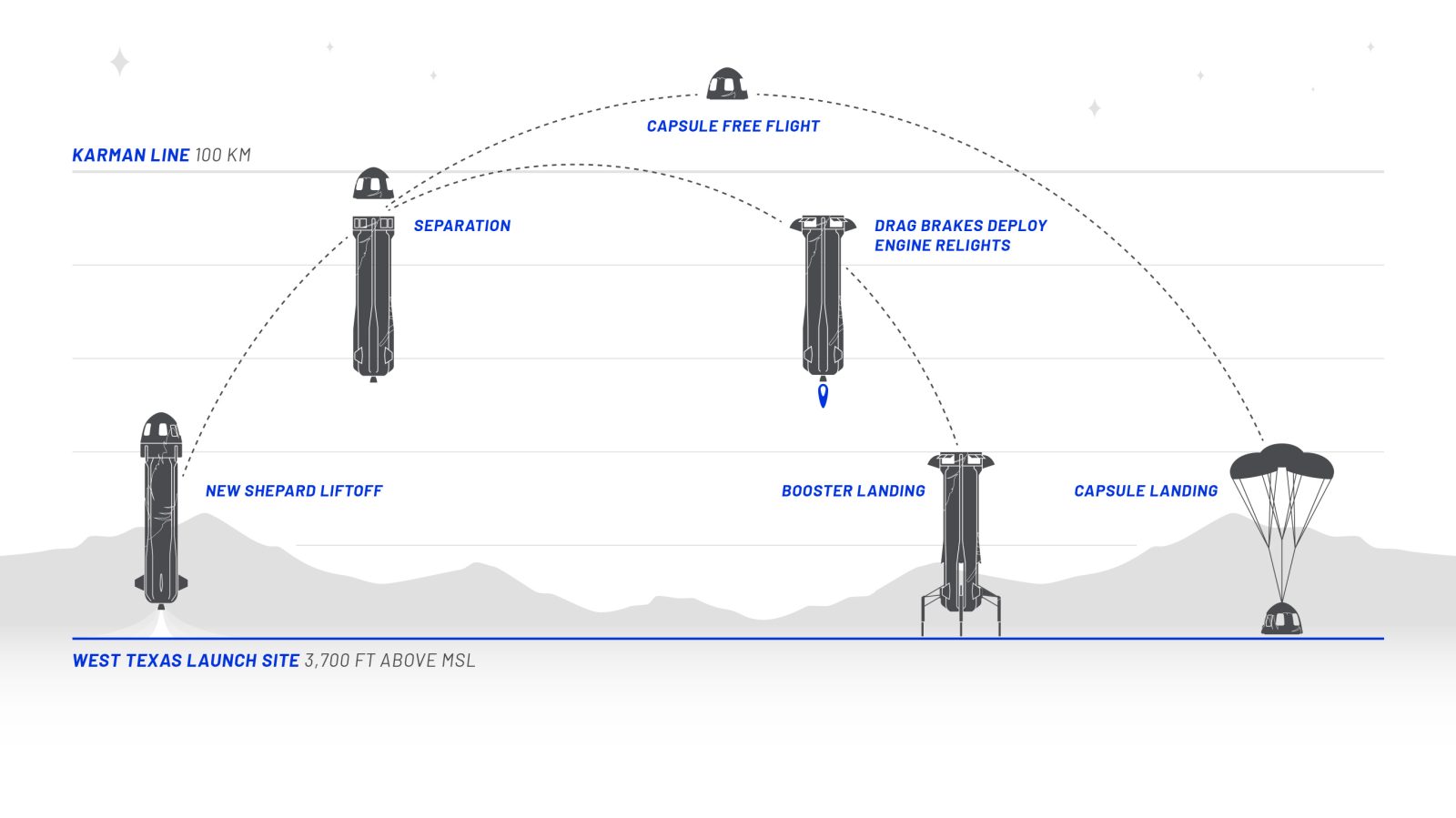 The Suborbital Crew office lead by Scott Colloredo will operate within the Commercial Crew Program at Kennedy Space Center. Kathy Lueders will oversee the program from NASA HQ as recently named associate administrator of Human Exploration and Operations.

The U.S. space agency hasn’t contributed to the development of suborbital rockets and spacecrafts, but NASA wants to be one of many customers supporting the suborbital spaceflight industry.

NASA believes there could be value in research missions and even astronaut training programs that rely on suborbital spaceflight.

One of the initial activities for SubC is to work with the Federal Aviation Administration (FAA) and commercial suborbital space transportation providers to define the approach for system qualification for NASA personnel, as well as identify the specific performance capabilities NASA desires.

NASA is seeking responses to a related Request for Information (RFI) to inform the agency’s planning for suborbital crew space transportation systems and plans to hold an industry forum, details for which will be announced via updates to the RFI.

The agency hasn’t flown astronauts on suborbital spaceflights since Project Mercury and the X-15 hypersonic research program in the late 50s and early 60s.

NASA’s current astronaut launch vehicle plans are focused on the Artemis program and the agency’s goal of sending the first woman and next man to the Moon by 2024.

NASA’s SLS super-heavy lift launch vehicle, or Space Launch System, is completing development before launching from Kennedy Space Center for a flight test around the Moon as soon as the end of 2021.

Meanwhile, SpaceX and Boeing are tasked with transporting astronauts from Kennedy Space Center to the International Space Station under the Commercial Crew Program.

SpaceX successfully launched NASA astronauts Bob Behnken and Doug Hurley to the ISS on May 30. The first crewed flight test mission for SpaceX will conclude sometime in August when Behnken and Hurley return on SpaceX’s Crew Dragon spacecraft.

Boeing is currently developing the Starliner spacecraft that will also be used to transport astronauts to and from the space station, although it must successfully complete a second uncrewed flight test later this year.