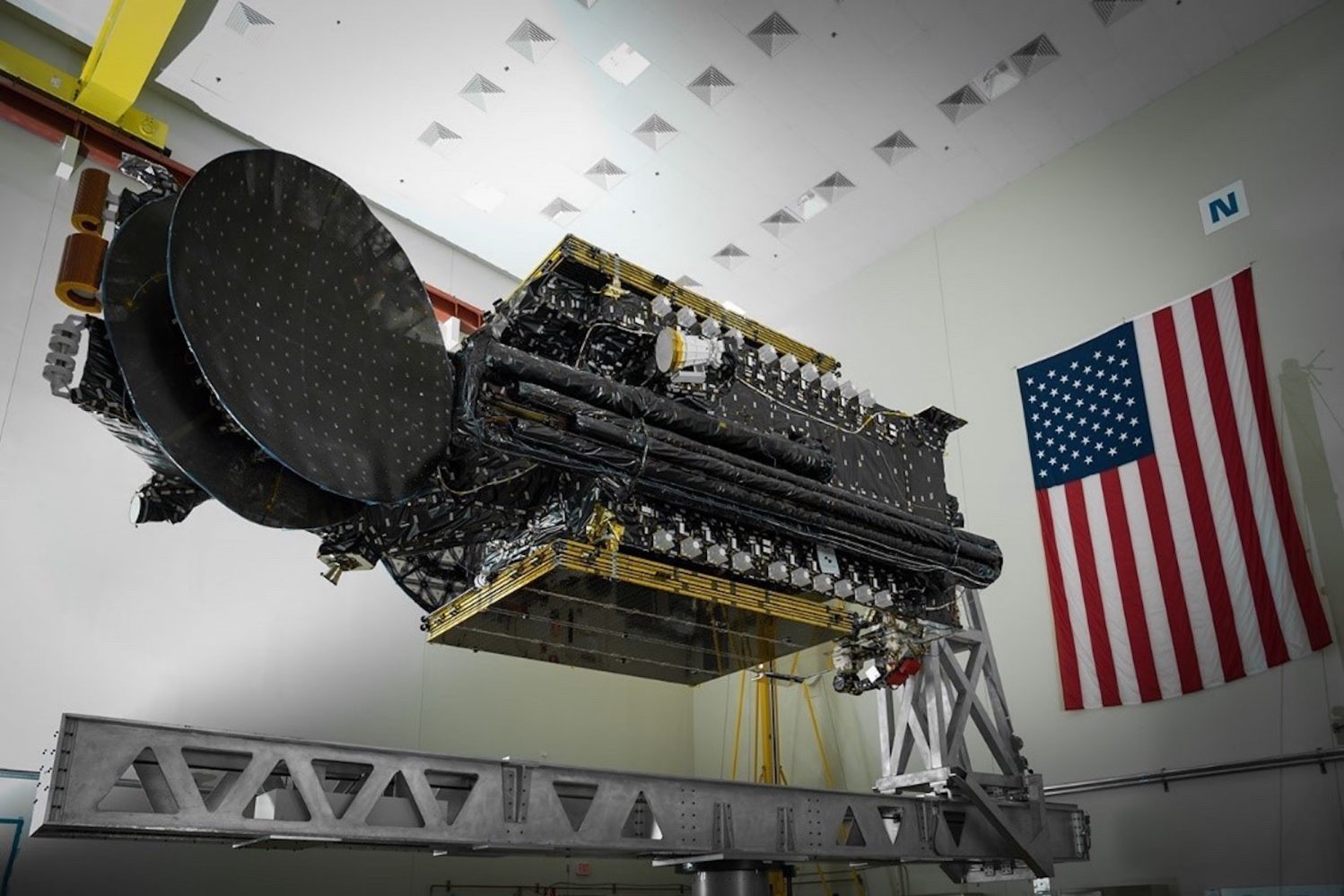 SpaceX is targeting Friday, December 11, for its upcoming SXM-7 mission for SiriusXM. The mission will fly on a flight proven first stage booster that has previously launched and landed six times.

SpaceX has flown one prior mission on a flight proven booster that launched and landed six times. SpaceX’s 16th Starlink mission was the first to test a Falcon 9 rocket first stage booster on a 7th flight attempt. Notably, SXM-7 will be the first customer mission making the same attempt. SpaceX launches Starlink satellites for its own satellite internet service. Losing first-party satellites to reach a new booster fleet milestone is easier than losing customer payloads to break a record.

SiriusXM agreeing to have its satellite go to space on a booster that will only be the second to reach seven flights shows confidence in SpaceX’s ability to launch and recover its launch hardware. The rocket will lift off from Space Launch Complex 40 at Cape Canaveral Air Force Station in Florida.

The powerful, Maxar-built SXM-7 satellite arrived at Cape Canaveral Air Force Station on October 13, 2020. Once on orbit, SiriusXM, the leading audio entertainment company in the United States, will use SXM-7 to ensure continuous and reliable delivery of SiriusXM’s entertainment and data services to tens of millions of subscribers across North America. SXM-7 will deliver the highest power density of any commercial satellite on-orbit, sending more than 8,000 watts of content to the continental U.S., Canada, Puerto Rico and the Caribbean, increasing the quality of signal for SiriusXM subscribers.

In October, Maxar added that it’s manufacturing the SXM-8 satellite for SiriusXM as well. Space Explored will be on site the launch on Friday so stay tuned for more coverage.