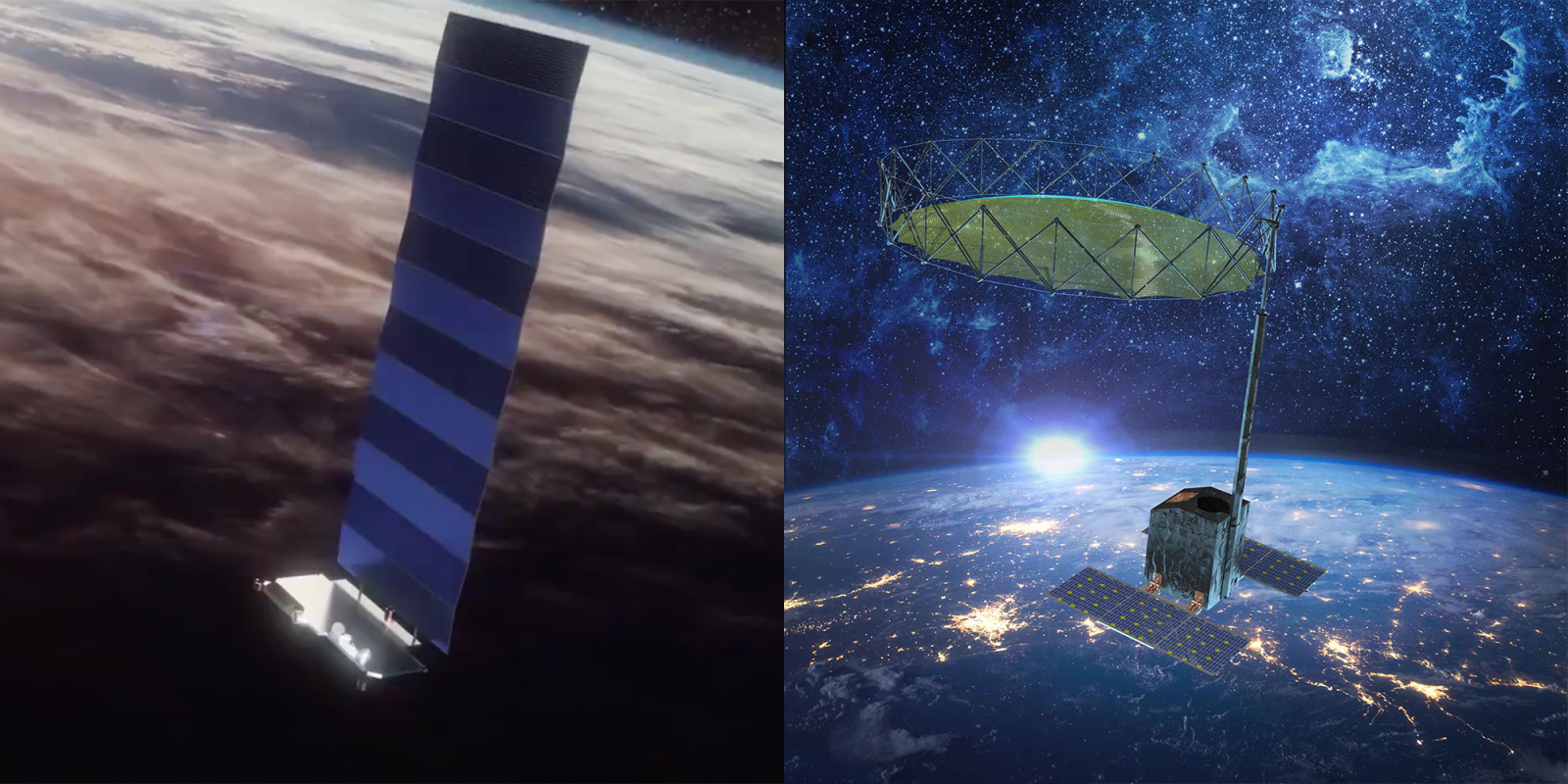 The Space Development Agency announced in October that SpaceX and L3Harris would each build four missile tracking satellites. These satellites would build out the Tranche 0 part of the tracking layer for the National Defense Space Architecture, but both Raytheon and Airbus have filed several protests that have brought finishing the contracts to a halt.

END_OF_DOCUMENT_TOKEN_TO_BE_REPLACED 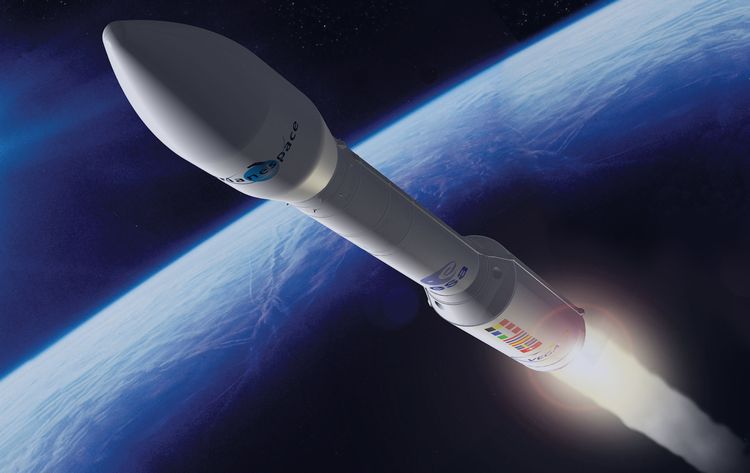 The new variant of Arianespace’s Vega rocket called the Vega C that has an updated first and second stage just received another payload contract. Vega C is planning on its launch debut in mid-2021, but Arianespace is unsure if we’ll see this pushed back after another failed launch attempt last month.