This day in space: Apollo 8 captures the famous ‘Earthrise’ photo around lunar orbit 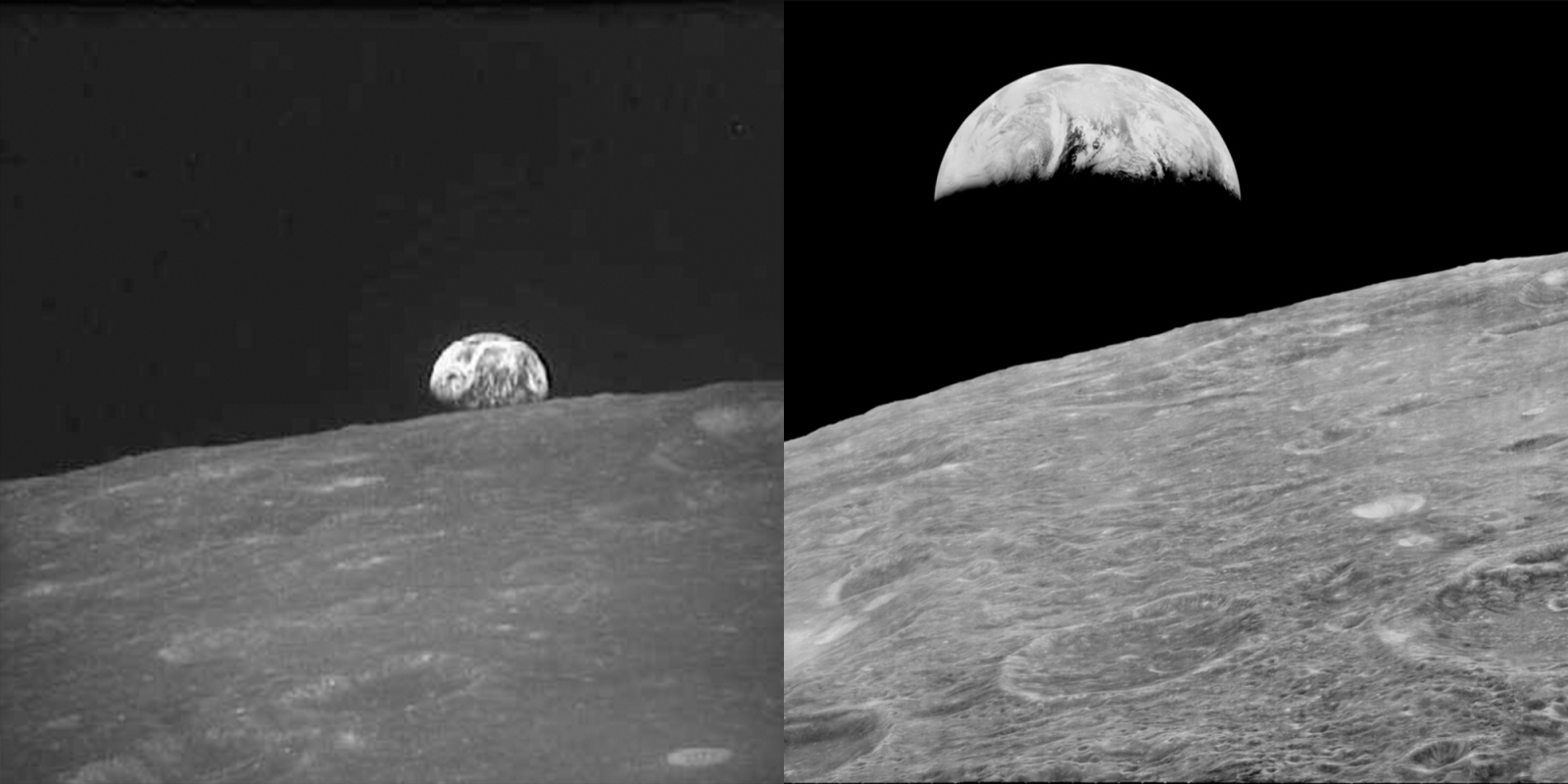 Humans first orbited the Moon on this day in 1968, and while on their first pass around the backside of the Moon, they first saw with their own eyes Earth rise over the horizon.

END_OF_DOCUMENT_TOKEN_TO_BE_REPLACED

This day in space: Launch of the Apollo 8 mission and first SpaceX booster landing 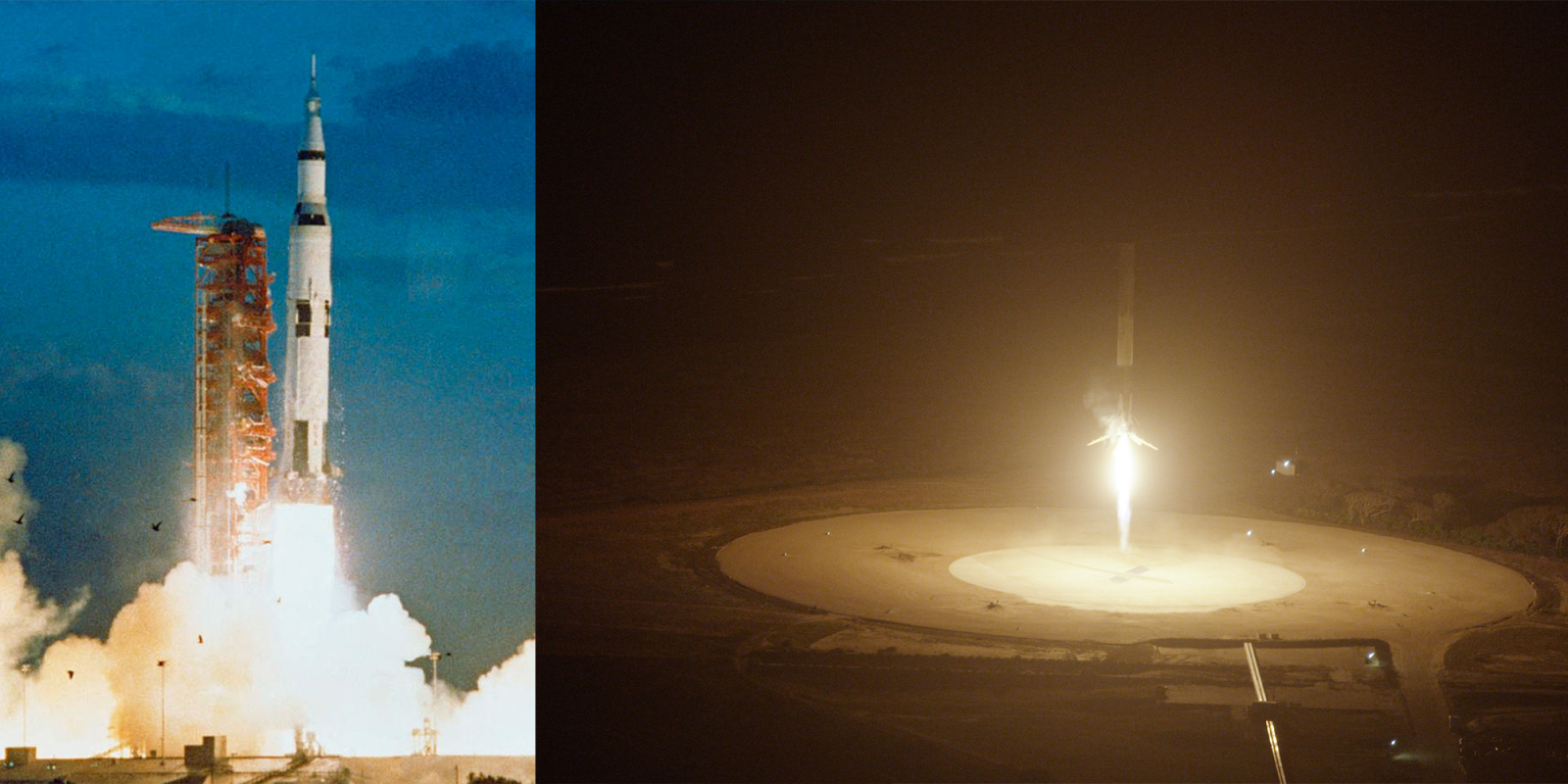 On the morning of December 21, 1968, a 36-story-tall Saturn V rocket towered over Cape Kennedy, now known as Cape Canaveral. Thousands of onlookers gathered to view the historic event on the nearby beaches. Sitting atop the lumbering Saturn V was the Apollo 8 spacecraft, ready to carry the first humans around the moon.

END_OF_DOCUMENT_TOKEN_TO_BE_REPLACED 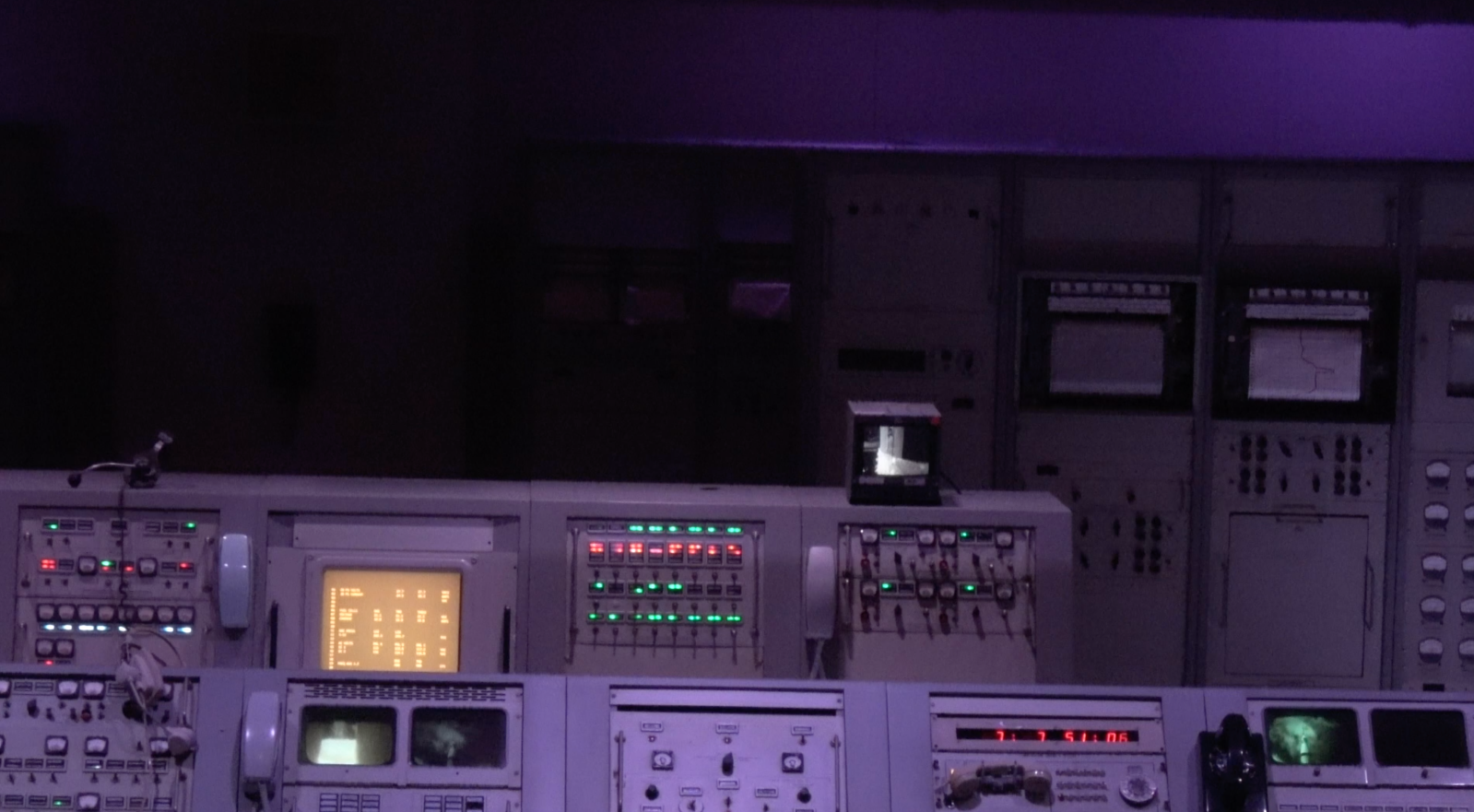 VicTsing’s #1 new release is a USB-C wireless keyboard for your desk setup at under $10.50