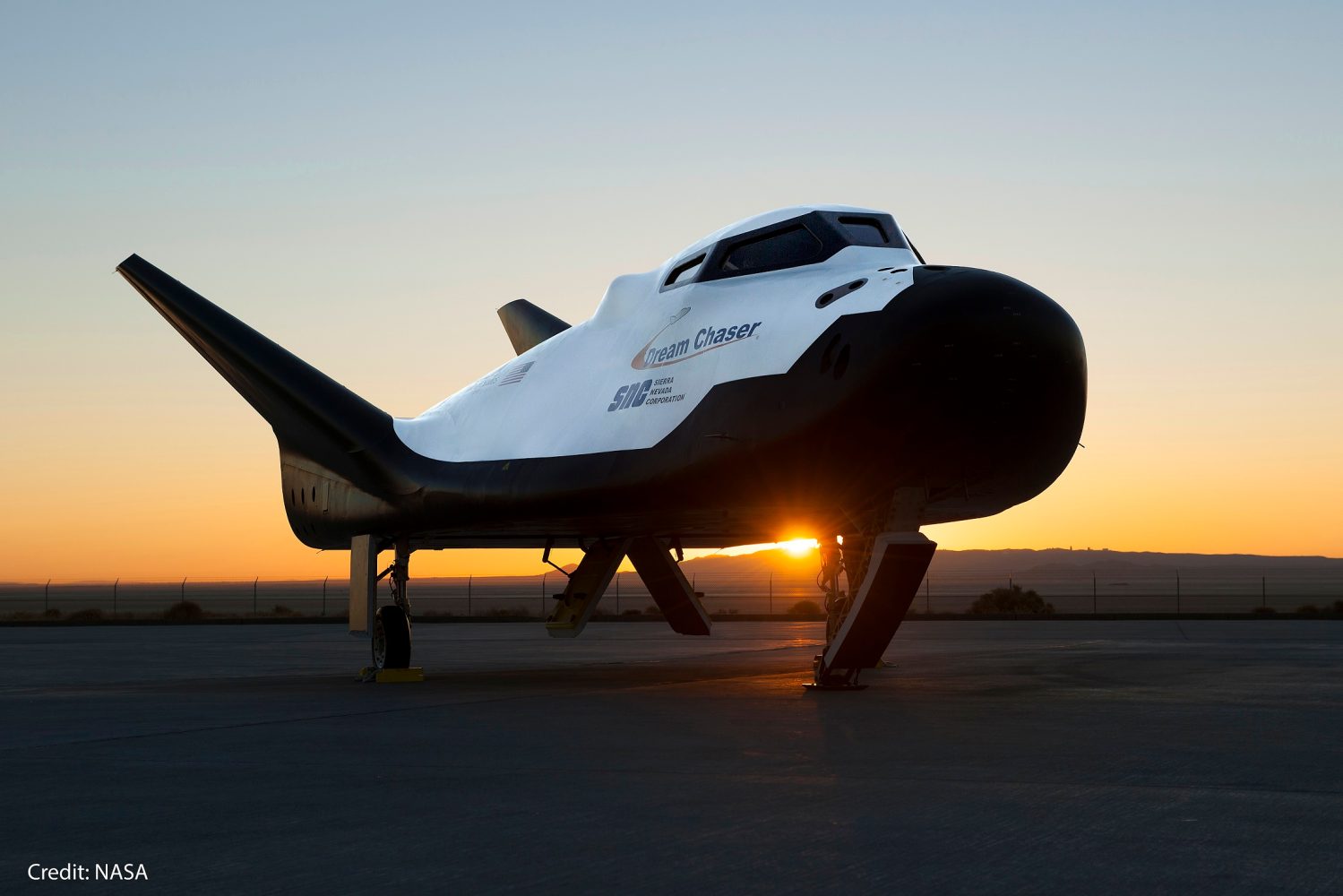 Ahead of Dream Chaser’s debut flight next year, Sierra Nevada Corporation announced that the spaceplane will be landing at the former Shuttle Landing Facility when it returns from its demonstration stay at the International Space Station (ISS).

END_OF_DOCUMENT_TOKEN_TO_BE_REPLACED 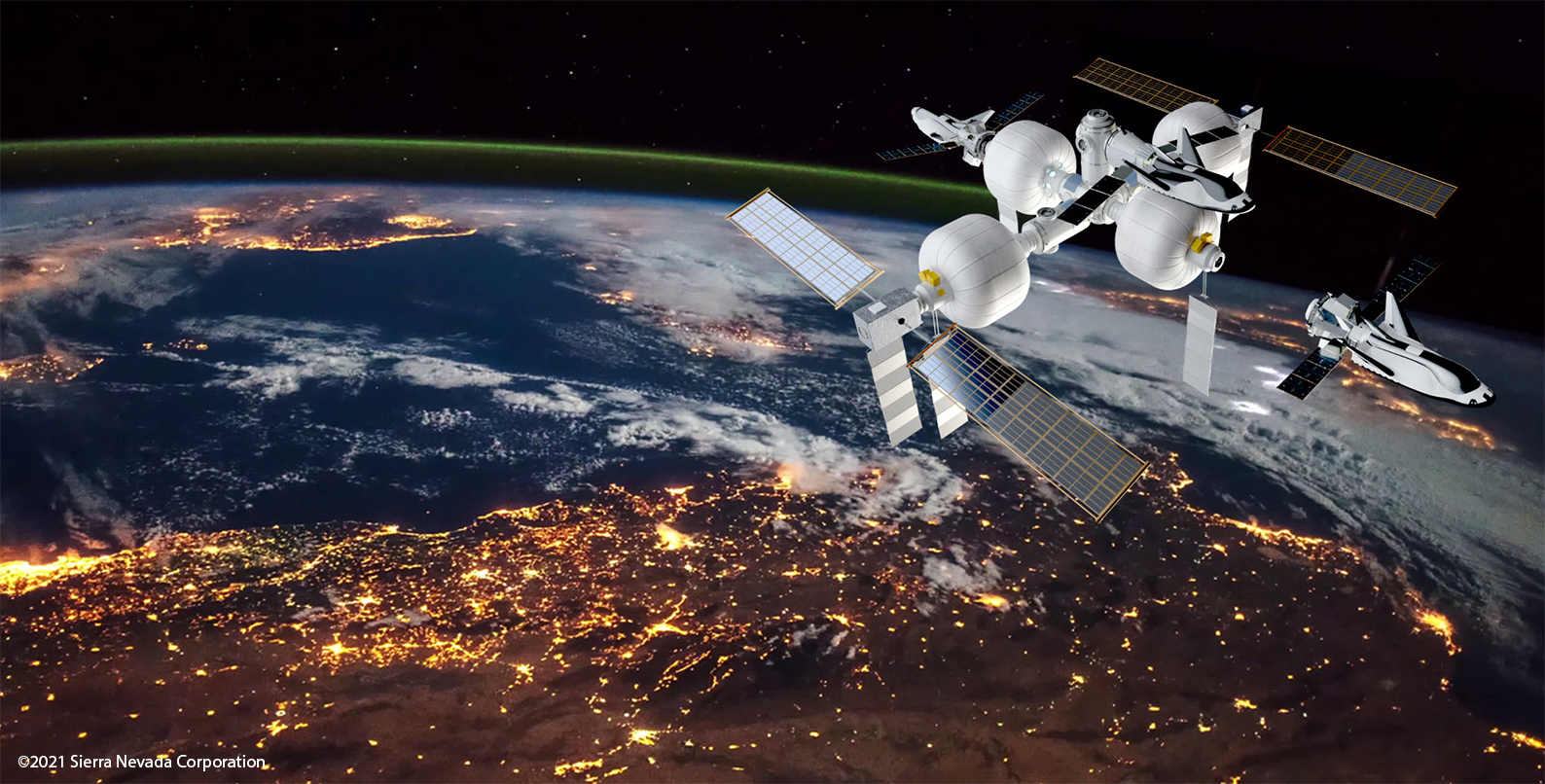 It was announced today that Sierra Nevada Corporation’s (SNC) Space Systems division would be splitting off into its own, independent company. This move comes shortly after SNC announced their future plans for space, including an inflatable space station.

SNC has a long history of working on space systems, and Sierra Space further emphasizes its commitment to achieving its goals. Moving the Space Systems division independent will likely result in these goals reaching fruition faster.

END_OF_DOCUMENT_TOKEN_TO_BE_REPLACED

During a press conference today at their offices in Louisville, Colorado about the commercialization of low Earth orbit Sierra Nevada Corporation (SNC) announced a plan to build a new space station in low Earth orbit. SNC has been a major defense and aerospace contractor since the 60s and is currently building the Dream Chaser spaceplane for NASA’s Commercial Resupply 2 contract and is projected to fly in 2022.

END_OF_DOCUMENT_TOKEN_TO_BE_REPLACED

This week the FAA gave approval to Space Florida to be able to operate space reentry operations at NASA’s Shuttle Landing Facility in Kennedy Space Center. This will allow for commercial operations to take place at the runway for commercial companies.