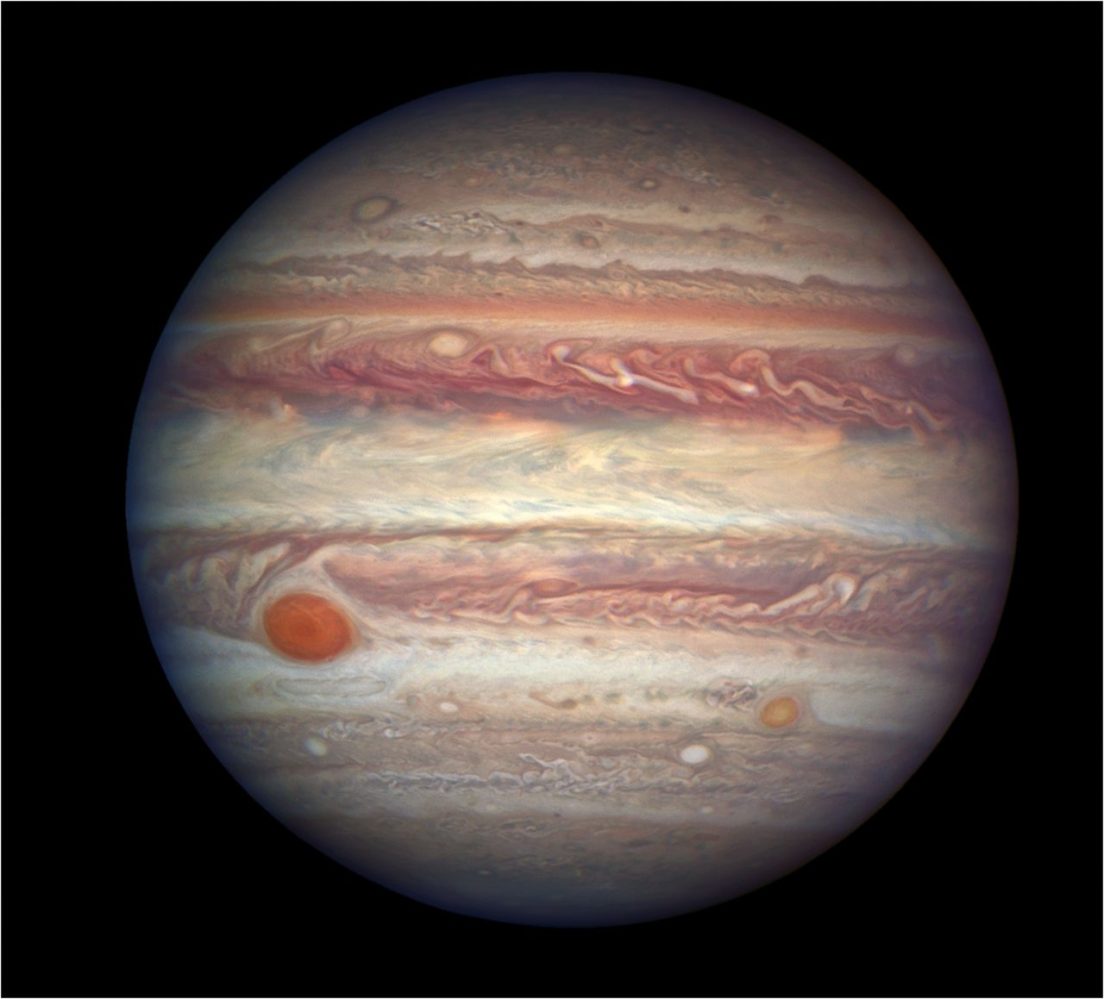 Jupiter, named after the king of the ancient Roman gods, is the largest planet in our solar system. Often referred to as “the gas giant” due to its makeup of mostly hydrogen and helium gases. The most notable feature of Jupiter is its “Great Red Spot,” which is an enormous storm that is twice as wide as Earth, where wind speeds can reach over 400 mph.

The planet has been visited by many unmanned spacecraft, including Ulysses, Galileo, Cassini, and many more.

Traditional life here has been deemed unlikely due to the harsh conditions and makeup of the planet. 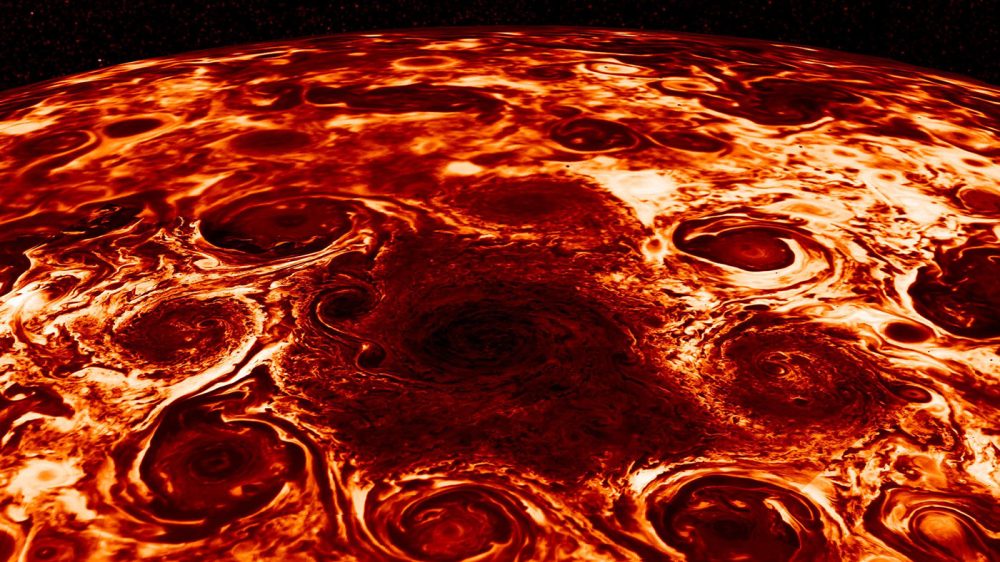 A spectrometer has successfully been installed on NASA’s Lucy spacecraft 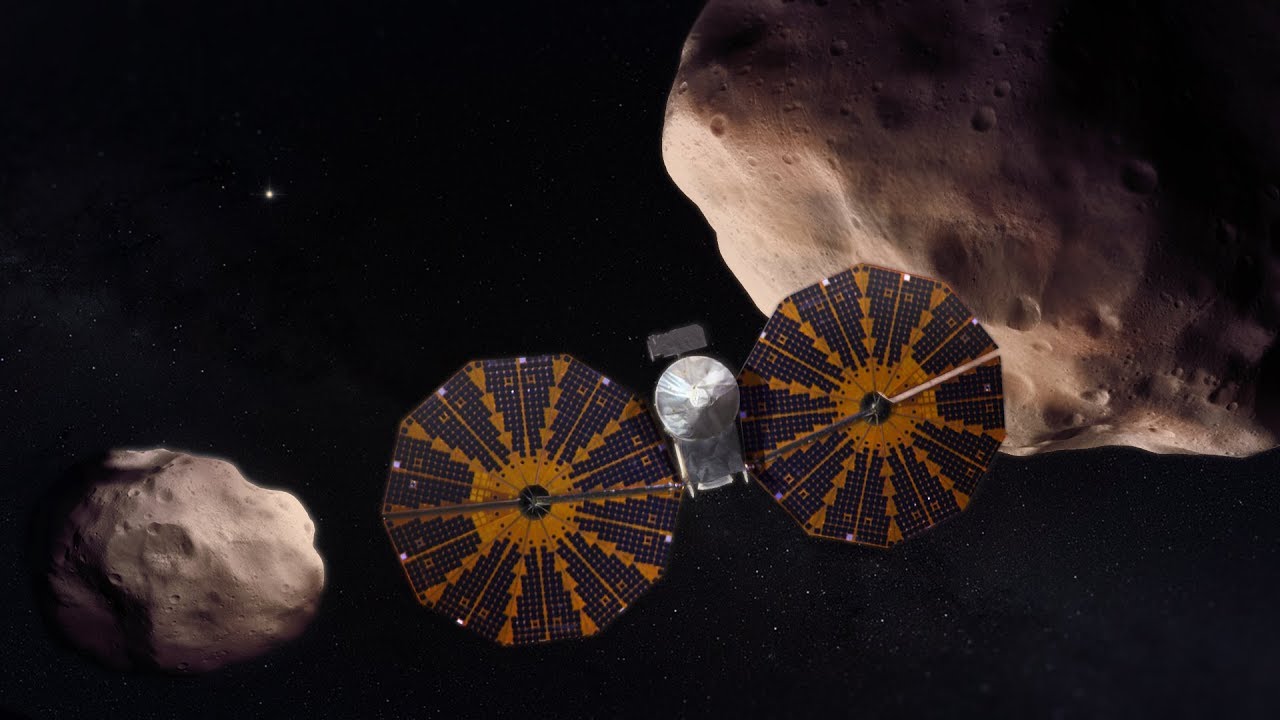 NASA’s Lucy mission is primed to be the first space mission to study the Trojan asteroids around Jupiter. Today the mission moved one step closer to its launch following the successful integration of the L’TES instrument into the spacecraft.

END_OF_DOCUMENT_TOKEN_TO_BE_REPLACED 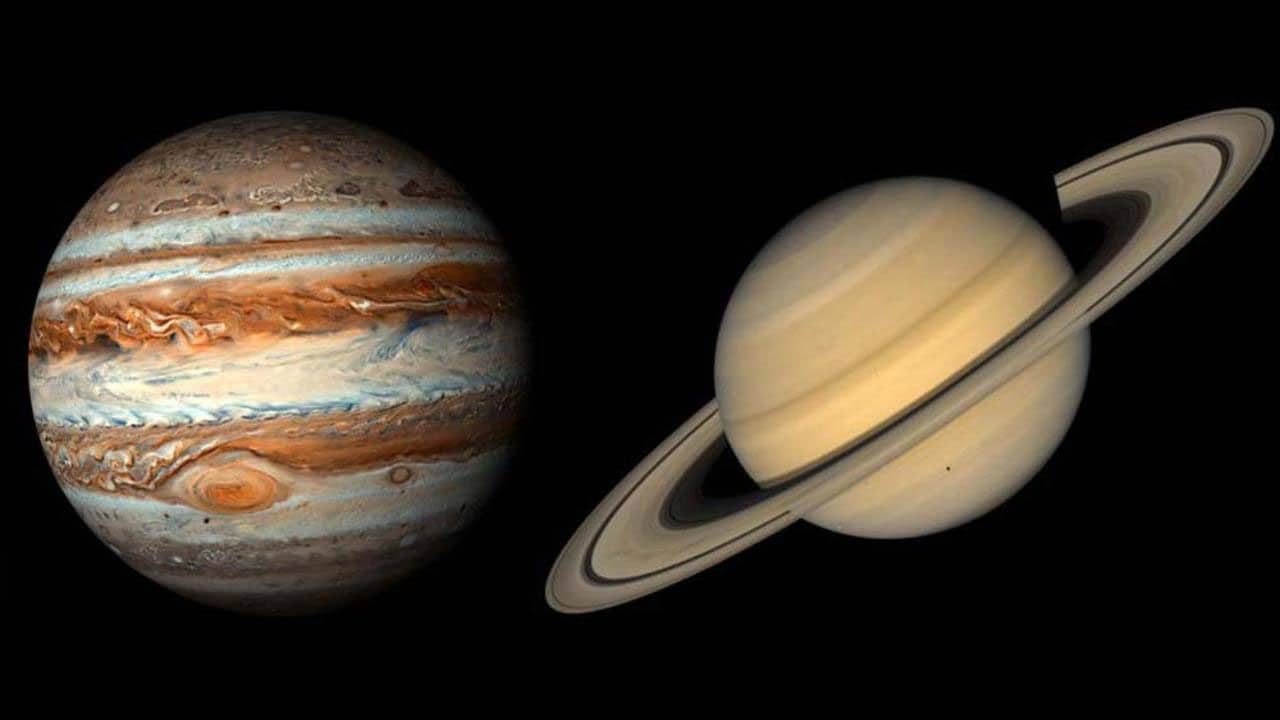 This year’s winter solstice will bring something special in regards to the planets in our solar system. Saturn and Jupiter will be appearing closer in the night sky than they have since July 16, 1623.

END_OF_DOCUMENT_TOKEN_TO_BE_REPLACED 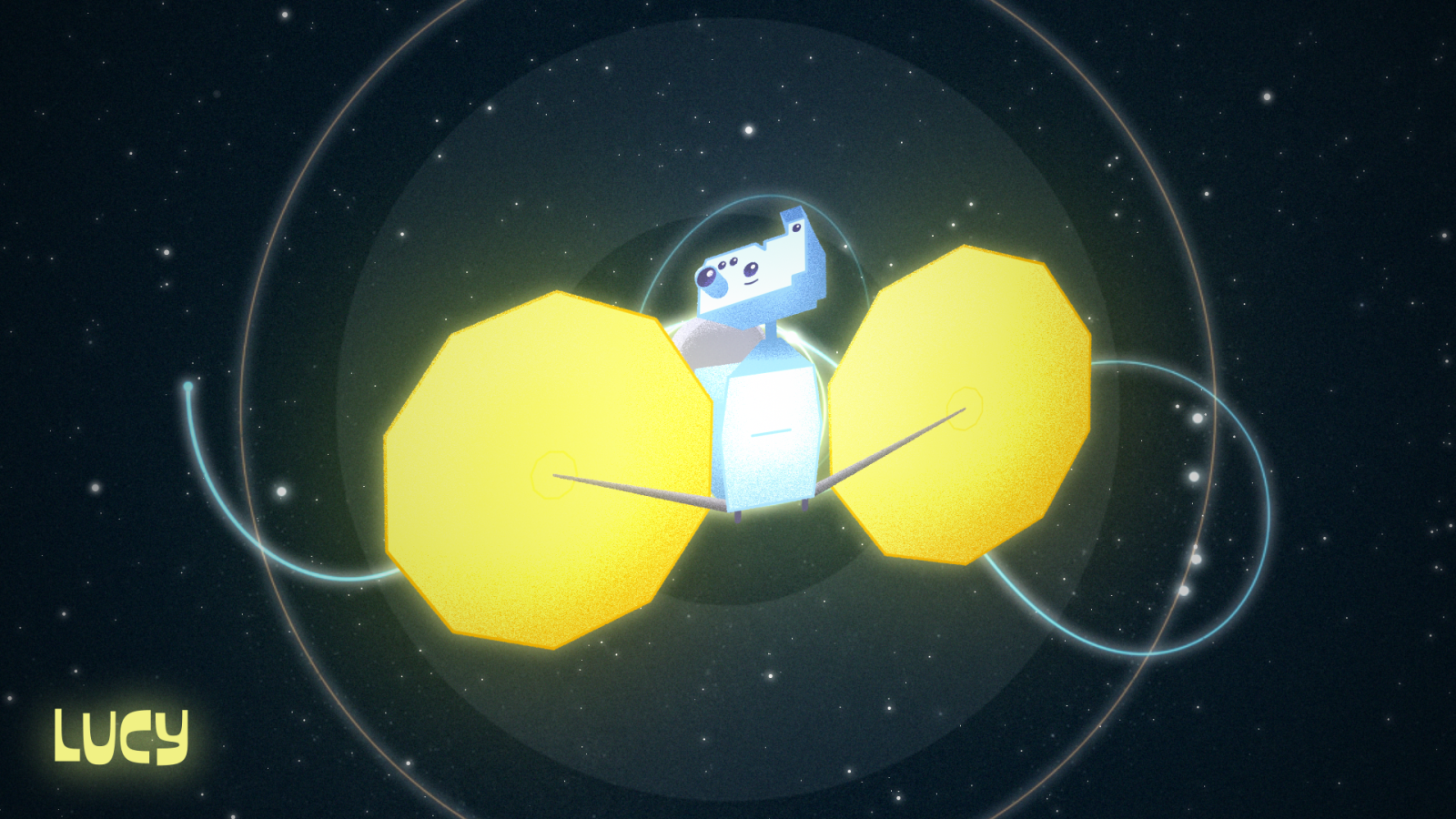 NASA is planning to embark a spacecraft on a 12-year journey starting next year on a first-of-its-kind mission called Lucy. The Lucy spacecraft will flyby and study distant asteroids in our Solar System as part of a mission to learn more about the origins of our planet and species.

The space agency shared a status update on the upcoming Lucy mission today as the mission team passed a major milestone that puts the launch on schedule for a launch in October 2021.