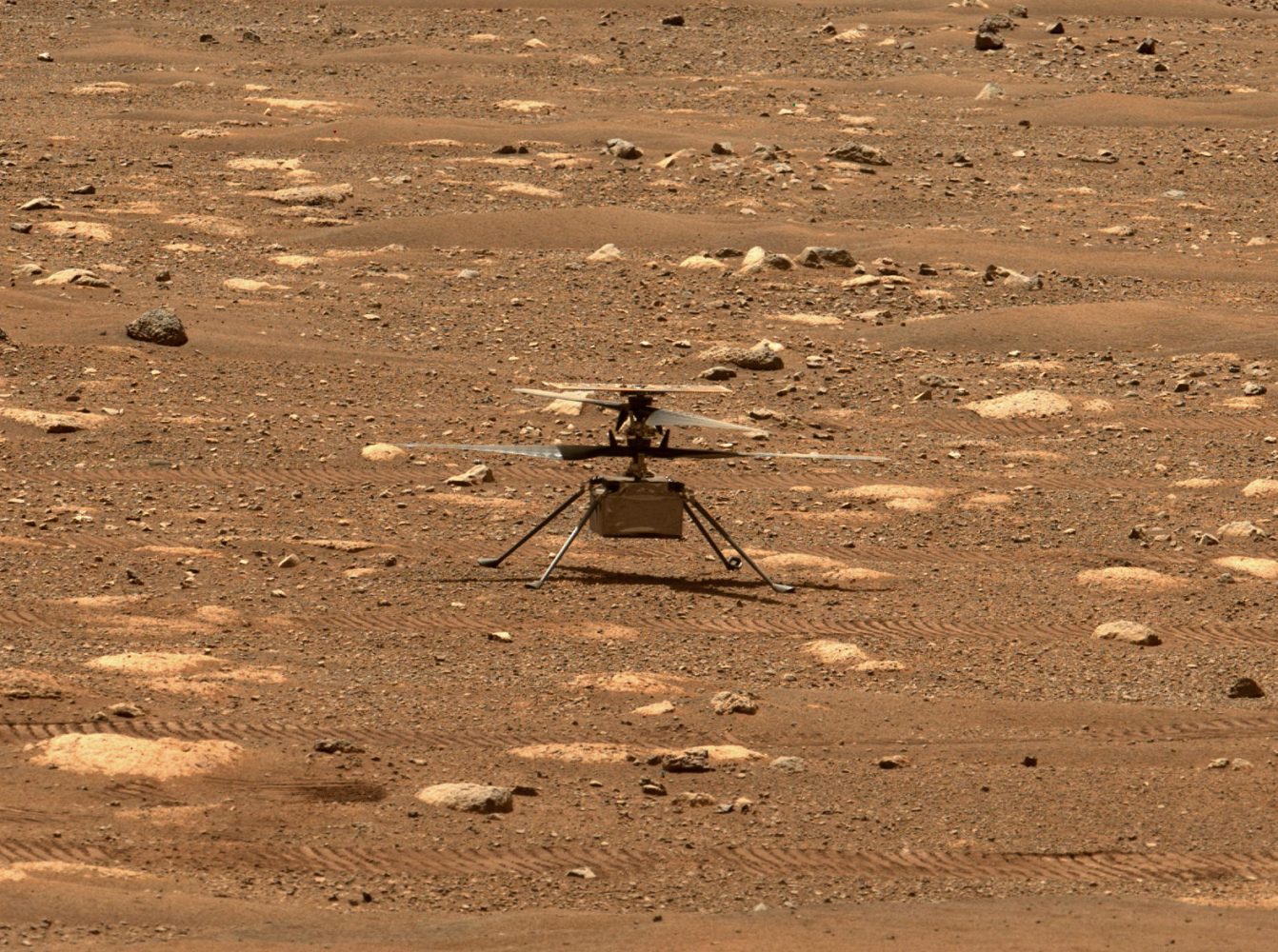 [Update Below] On April 10th, NASA’s Jet Propulsion Laboratory shared in a Status Update that the first flight of Mars Helicopter Ingenuity has been rescheduled to No Earlier Than April 14th. Ingenuity underwent a low-speed spin test of its rotor yesterday, reaching 50rpm. When the helicopter moved to begin the full-speed spin test of its rotors the watchdog timer expired.

END_OF_DOCUMENT_TOKEN_TO_BE_REPLACED 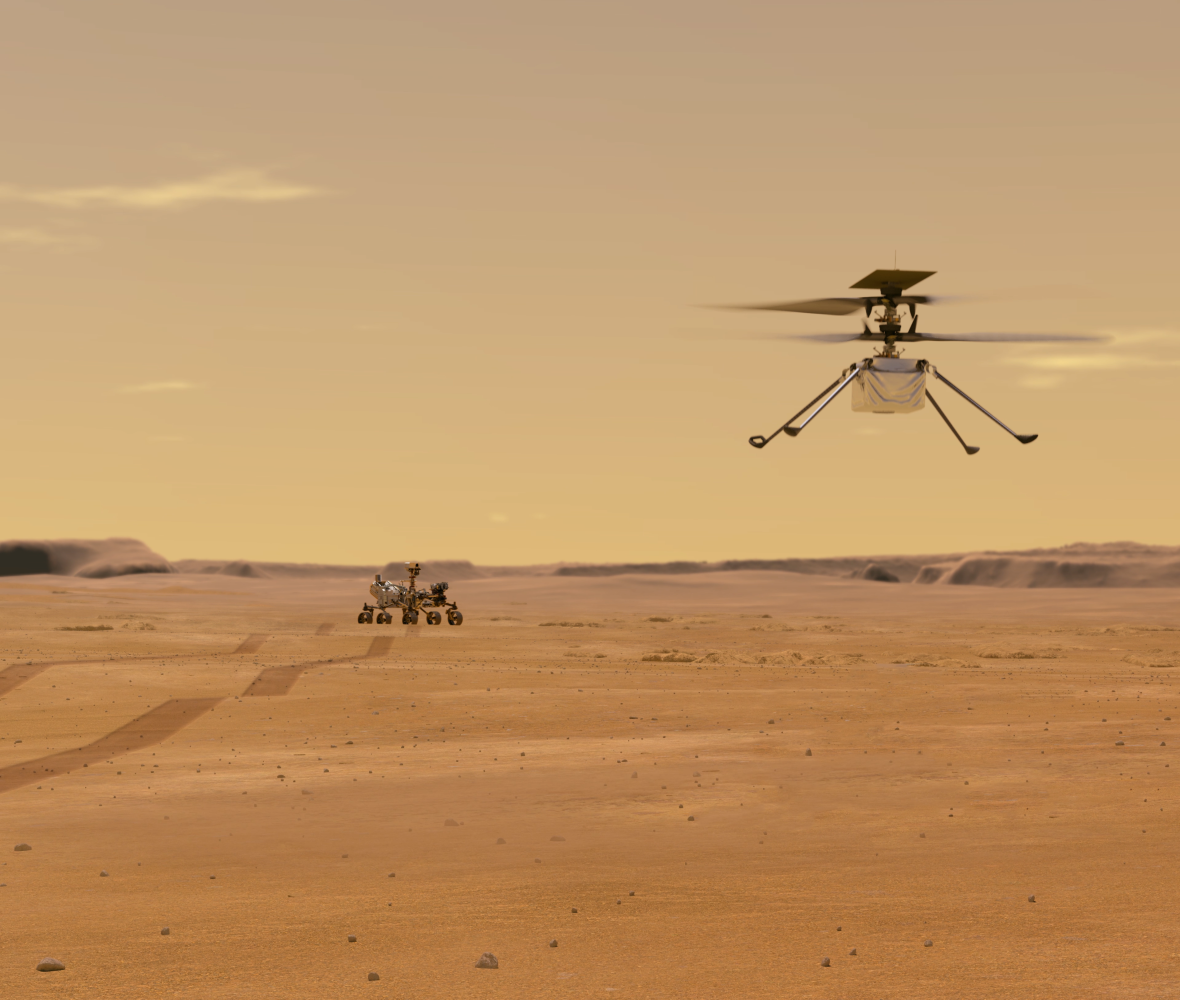 Today, during a press briefing on the first flight of Mars Helicopter Ingenuity, new information was revealed for the upcoming flight of Ingenuity. This first flight is currently targeting April 8th. When Perseverance first touched down, they determined that it landed right on the edge of an acceptable flight zone for Ingenuity.

END_OF_DOCUMENT_TOKEN_TO_BE_REPLACED 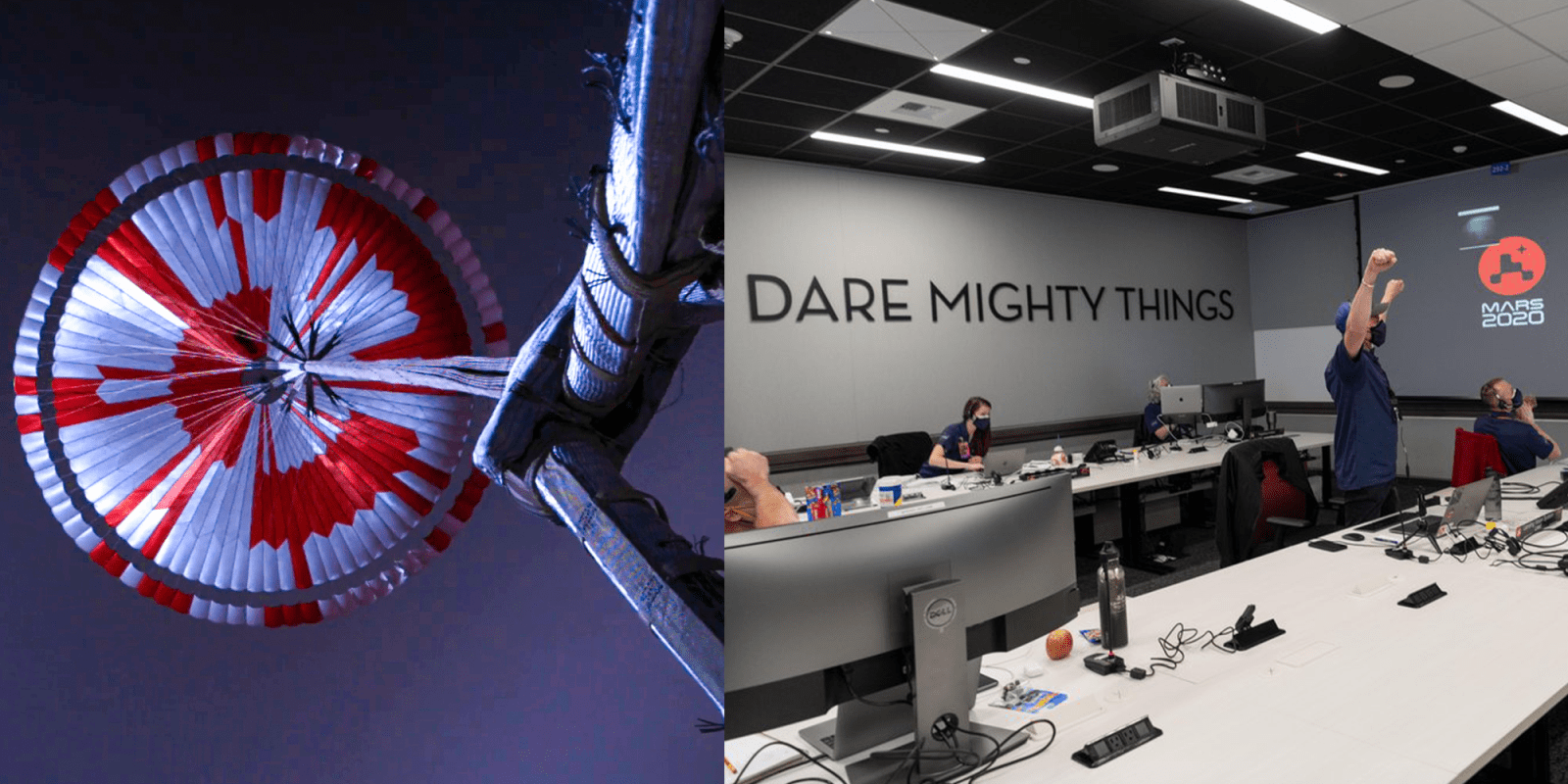 After yesterday’s mind-blowing Entry Descent and Landing (EDL) video reveal and dump of raw images for the public to gloss over, some have been looking closer at the pattern used on the parachute. While most parachutes use special designs, JPL has been know to hide secret messages all around their spacecraft and in less than a day Redditors decoded it.

END_OF_DOCUMENT_TOKEN_TO_BE_REPLACED

The schools at the front lines of solar 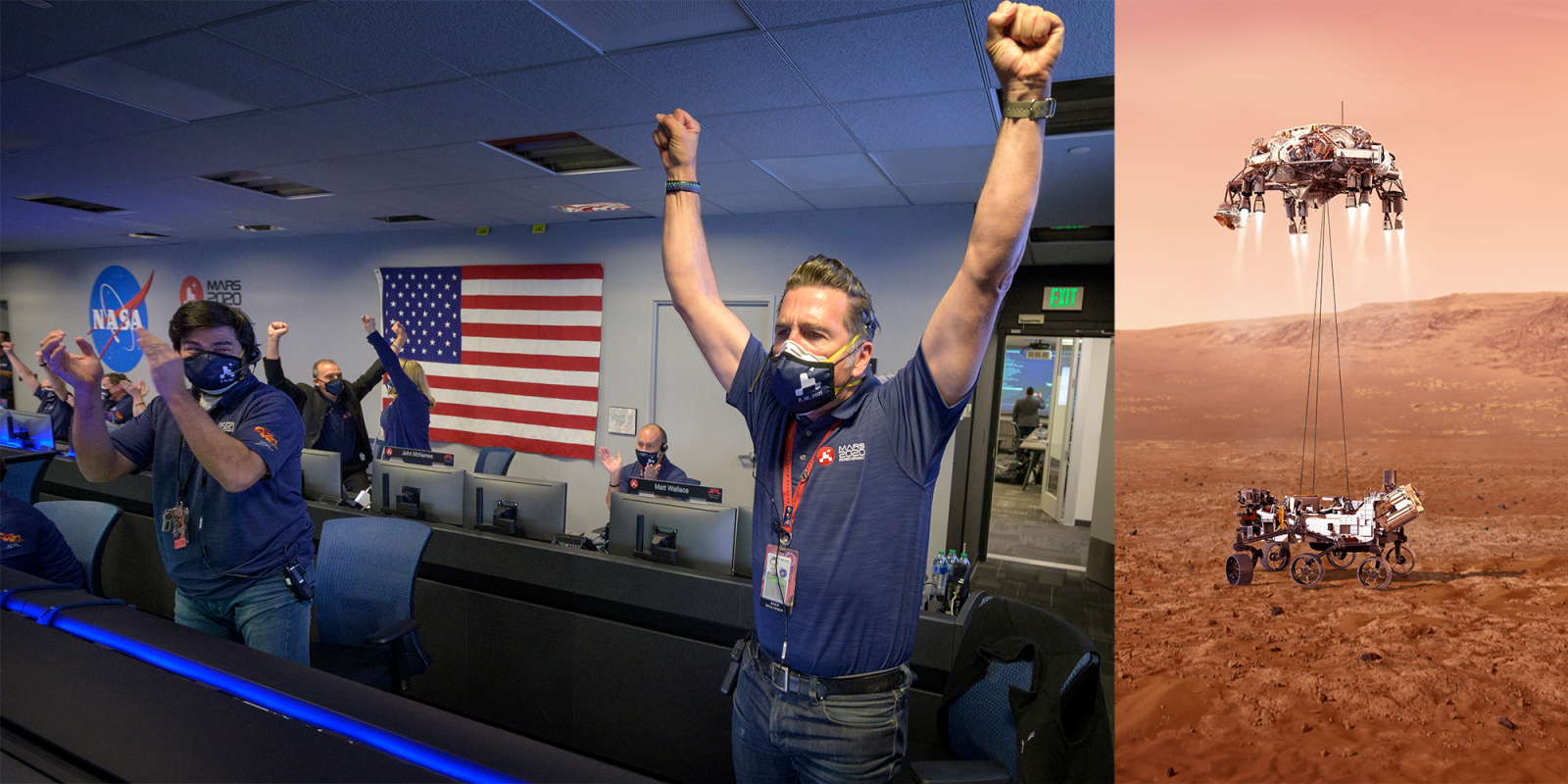 Almost a decade of development and waiting has finally led to the moment the world has been waiting for. NASA’s Mars 2020 mission was launched onto its journey to Mars back in July of 2020 and teams have monitored its safety all the way there. Now the rover and teams of researchers back on earth get to start looking for signs of life on Mars.

END_OF_DOCUMENT_TOKEN_TO_BE_REPLACED

How to watch NASA’s Perseverance rover land on Mars

Not too often do we get to witness a brand new rover land on another planet, Curiosity landed on Mars back in 2012. Today NASA will be providing a wide range of ways to watch it land no matter what your age or preferences. 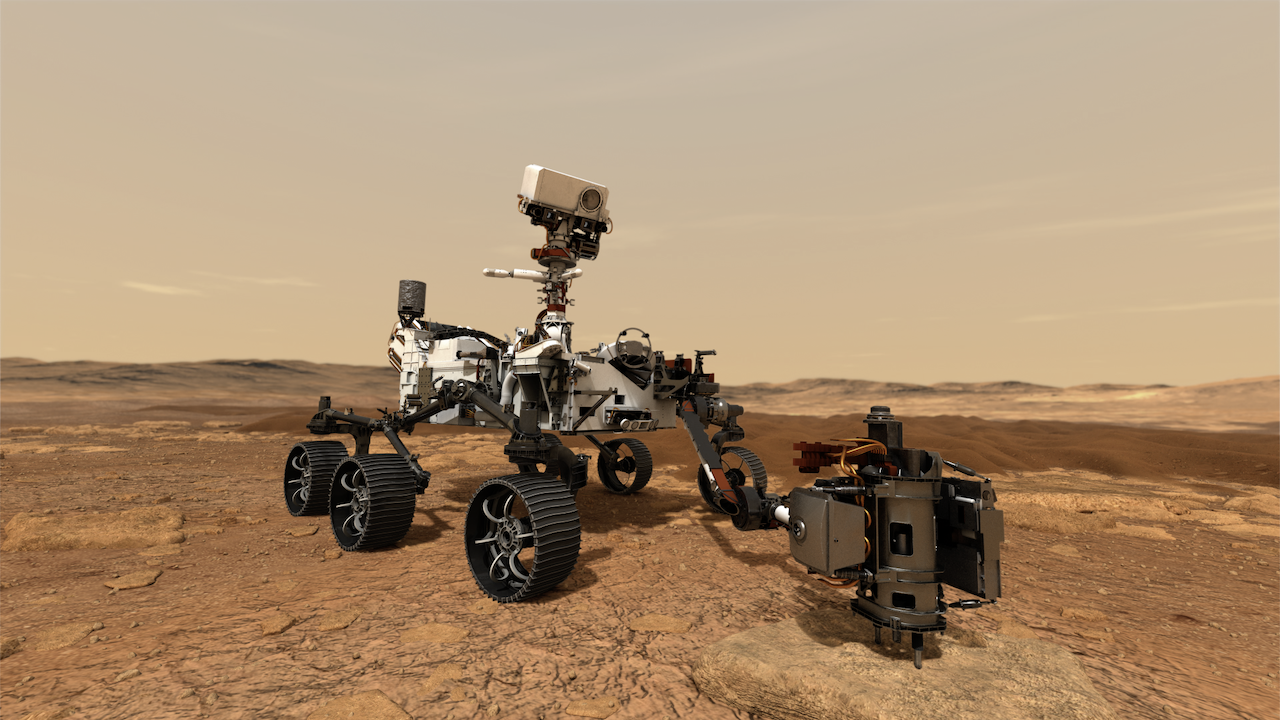 Last July NASA’s newest Mars rover lifted off from SLC-41 at Cape Canaveral Space Force Station. This began its roughly 6-month journey to the Red Planet and tomorrow will bring the long awaiting landing of the rover onto the surface, reusing the similar Skycrane maneuver used by its twin rover Curiosity.

With Mars being about 200 million kilometers (124 million miles) away from Earth, it isn’t possible to control Perseverance in real-time from the ground. It will take about 11 minutes to know if the rover landed safely, by the time teams on the ground see it start it has entered the atmosphere, the rover has already landed one way or another.

END_OF_DOCUMENT_TOKEN_TO_BE_REPLACED

Poll: How much would you pay for a two-in-one HomePod and Apple TV box?

Alongside researchers from Caltech, Fermilab, AT&T, Harvard, and the University of Calgary, the team at NASA’s Jet Propulsion Laboratory conducted an experiment where they were able to transfer information over long distance using quantum entanglement.