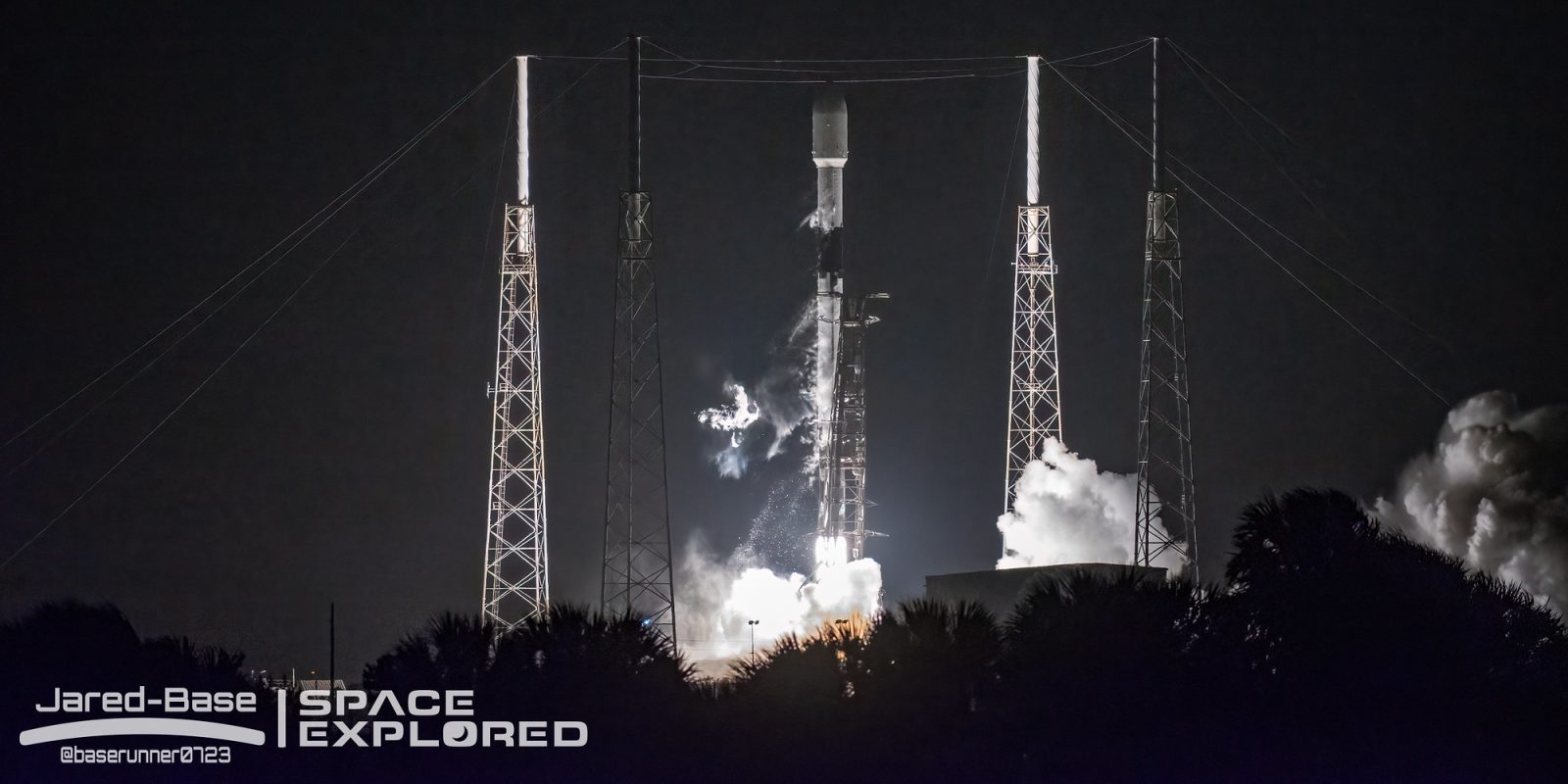 SpaceX is rapidly sending batches of internet satellites to orbit as the company builds its Starlink broadband service. With over 900 operational satellites already in space, Starlink internet service reached public beta in October. Service is expected to reach many more markets over the next year, and a massive FCC investment will certainly help speed up the rollout.

In Mississippi, SpaceX’s Starlink internet service has caught the attention of the Jackson Free Press, which notes that one in three rural Mississippians couldn’t access broadband internet just four years ago.

And on the other side of the planet, the Australian Communications and Media Authority (ACMA) includes SpaceX Starlink in its list of companies licensed to use 5G millimeter wave spectrum:

A number of successful applicants intend to provide wireless broadband services across all states and territories and across urban, regional and rural areas. There was also considerable uptake from fixed satellite service providers across Australia, including from existing providers and new entrants to the Australian satellite market.

Equipped with $885 million in FCC subsidies and the ambition of Elon Musk, Starlink is sure to be on the minds of a lot more people in a year’s time.