Can you buy part of SpaceX?

What is SpaceX stock?

SpaceX is not a publicly traded company. That means you cannot buy SpaceX stock in the public market. Unless you are extremely wealthy or have a large stake in a company that has a stake in SpaceX, it’s unlikely you will ever be able to own anything resembling SpaceX shares.

How to buy SpaceX stock

As mentioned, the only people buying SpaceX stock aren’t individuals — they’re large corporations and equity firms. For instance, Google and Fidelity together invested around a billion dollars in 2015 for a 10% stake in the company.

If SpaceX did have publicly traded stock, it would cumulatively be worth around $36 billion — that’s how much the company was worth as of its last investment round, making it one of the most valuable private companies in the world.

SpaceX is not a publicly traded company; therefore, publicly traded SpaceX stock (which doesn’t exist) has no stock ticker symbol. If it did have one, SPCX would probably be a good fit.

Since SpaceX is not a publicly traded company, as mentioned, there is no publicly available stock graph or price history of note.

When will SpaceX go public?

It’s not known when SpaceX will go public, if ever. Elon Musk and SpaceX have reiterated on many occasions that the short-term demands of shareholders would be a conflict of interest with the company’s long-term ambitions. A company related to SpaceX, Starlink, which offers satellite internet service, may go public at some point, however. 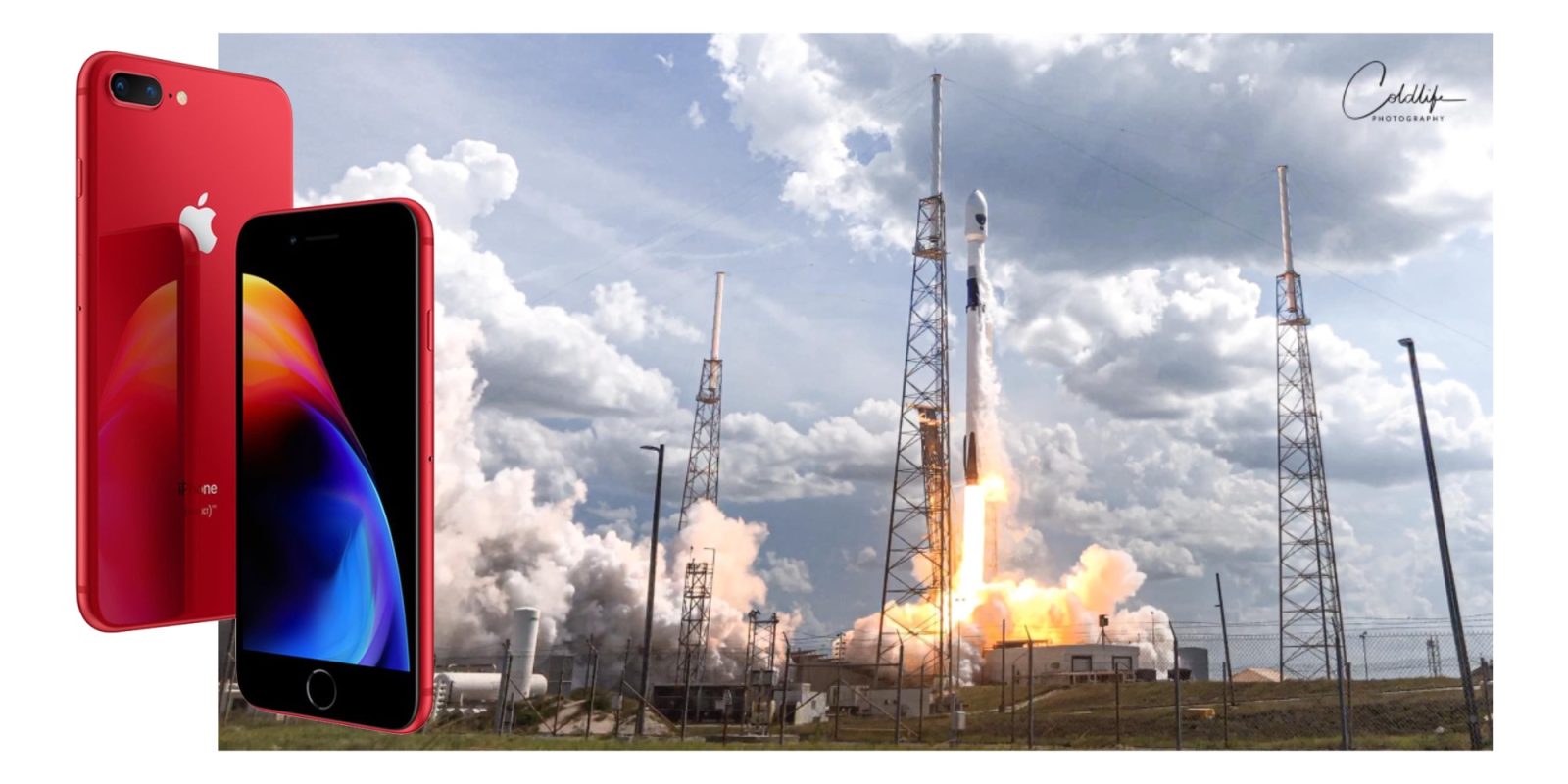