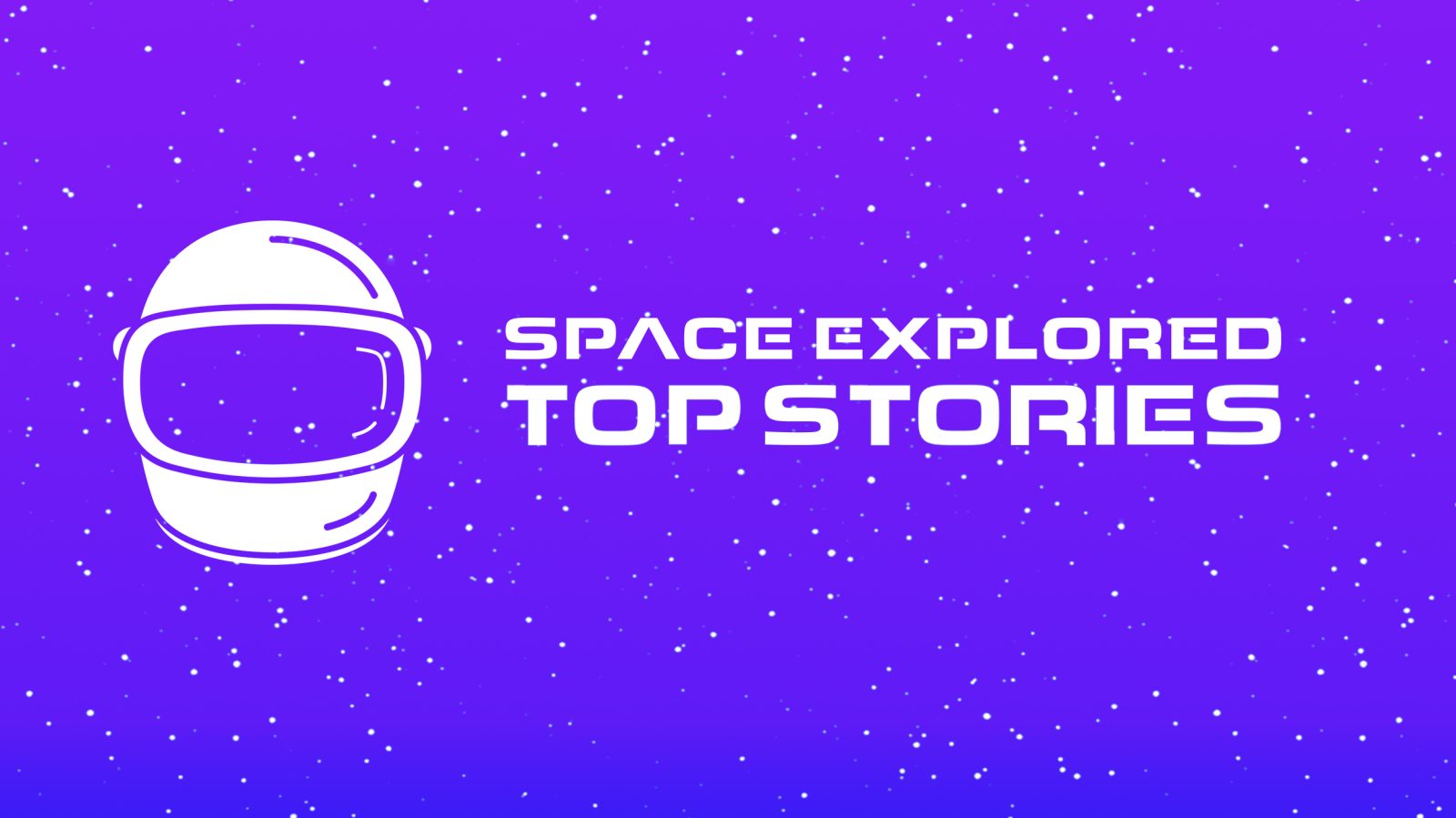 This has been a busy week in spaceflight. Many of the major space companies have had notable events; from Richard Branson’s flight to space with Virgin Galactic to Relativity Space’s strongback install.

The clear top story of this week is Virgin Galactic’s flight earlier today. There has been a lot leading up to this. Despite some high tensions between Blue Origin and Virgin Galactic, Jeff Bezos wished Branson and the team well and congratulated them on their success. The six-person crew on VSS Unity reached 88km, meeting NASA, the FAA, the U.S. Military, and many scientists’ definitions of space.

They safely landed back at Spaceport America in New Mexico and were awarded their wings by CSA Astronaut Chris Hadfield.

Shortly after Virgin Galactic’s successful flight to space, Richard Branson announced a partnership with Omaze where you can enter to win two seats to fly to space. Donations to enter support Space for Humanity, a non-profit aimed at democratizing space and inspiring leaders. They hope to make space inclusive for all.

After a long journey, leaving Florida in early June, SpaceX’s droneship Of Course I Still Love you has reached California. After its long voyage, the ship arrived at the Port of Long Beach on July sixth, and will begin supporting Falcon 9 missions launching from Vandenberg.

A Shortfall of Gravitas droneship departs for Florida

We’ve been covering the construction of A Shortfall of Gravitas (ASOG) for a while now. On Friday, ASOG left Port Fourchon in the morning to complete sea trials. While we had expected a return to the Port, ASOG instead turned east, and began its journey to Florida. We also learned that ASOG is now fully autonomous. Unlike OCISLY and JRTI, it will not need a tug to bring it out to the landing site.

While SpaceX’s has retired their use of GO Ms. Chief and Go Ms. Tree, which served as fairing catchers, recently shared video online helped illustrate some of the challenges they faced. SpaceX would share video of successful attempts, but this crew member’s video shows the way the fairings were damaged both by the boat and as they hit the water after an improper catch attempt. It certainly seems like their current plan of fishing them the fairings out of the water may be the best solution both monetarily and safety-wise.

Earlier this week, Relativity Space installed their strongback at Launch Complex 16 at Cape Canaveral Space Force Station. This will support the launch of the Terran 1, which is expected by the end of the year. There is still plenty of work needed at the site in order to prepare for the first launch, but the strongback is an important milestone.

Late on Friday night, a cargo Dragon 2 capsule splashed down in the Gulf off the coast of Tallahassee. The Dragon capsule supported the CRS-22 mission, and had carried supplies and science experiments to the International Space Station. The Dragon returned a number of science experiments back to Earth. The capsule was retrieved by GO Navigator and is expected to arrive in Port Canaveral some time mid-week.