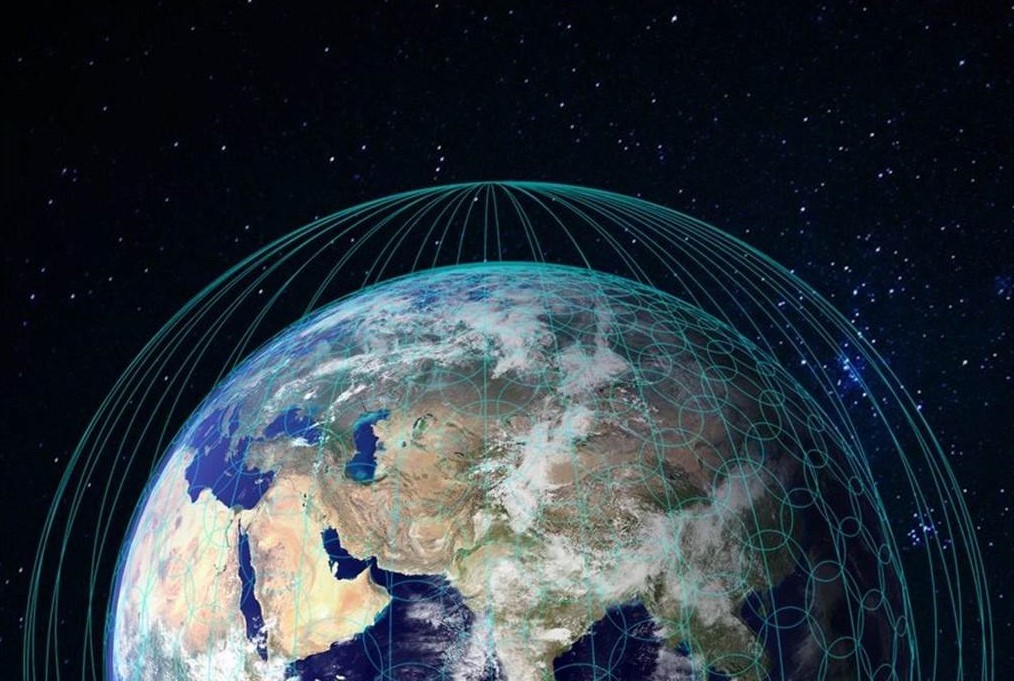 OneWeb put out a press release on Wednesday detailing plans to reduce the size of its proposed satellite constellation substantially. Initially planned to include nearly 48,000 satellites, the updated plan now calls for only about 6,400 in an attempt to reduce the overall cost of the project.

END_OF_DOCUMENT_TOKEN_TO_BE_REPLACED

OneWeb, back in business, is about to expand its internet satellite constellation 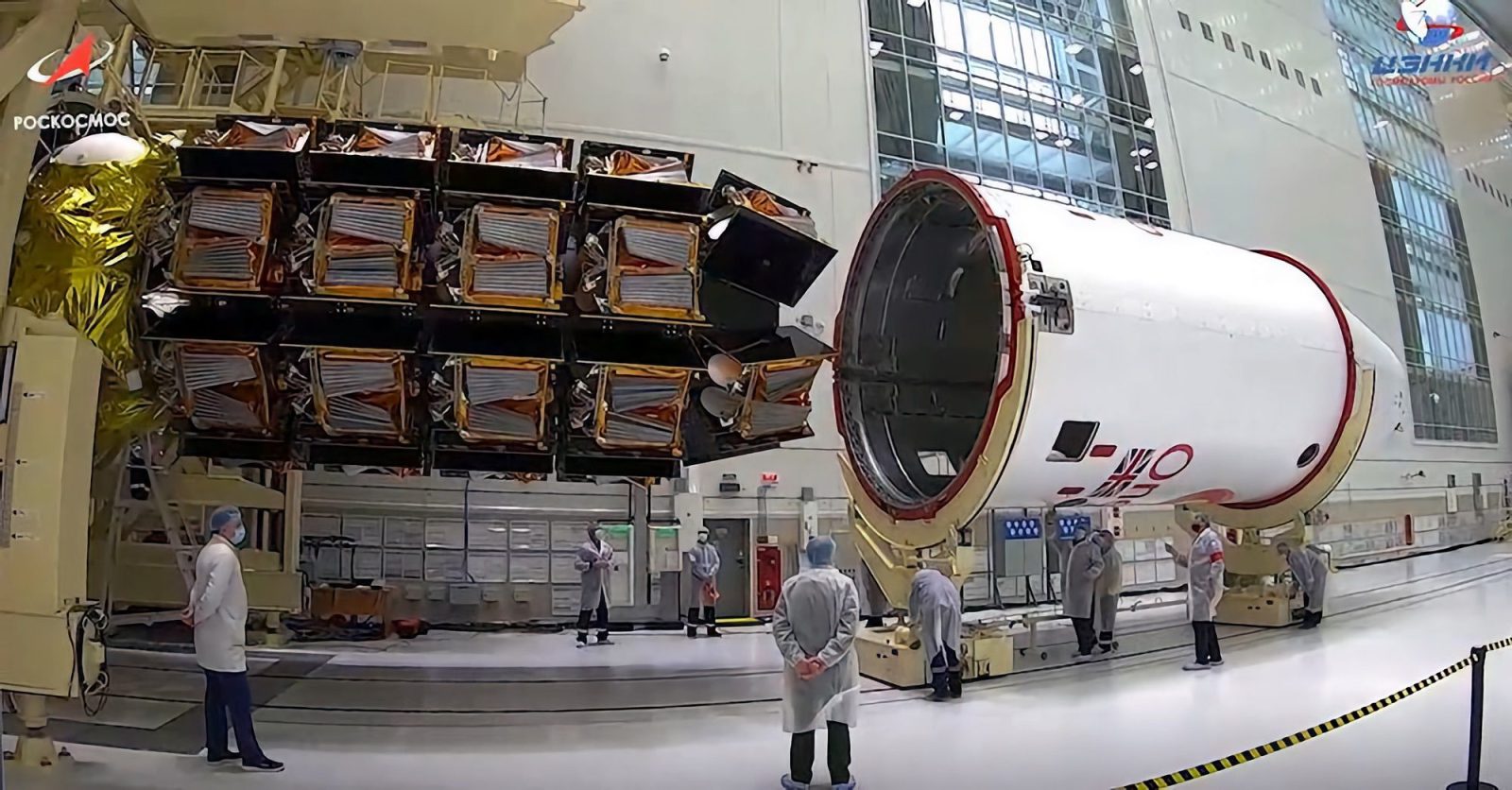 It’s back to business for OneWeb, the satellite internet service that declared bankruptcy earlier this year. With 74 satellites already in orbit, OneWeb is ready to send its next batch up.