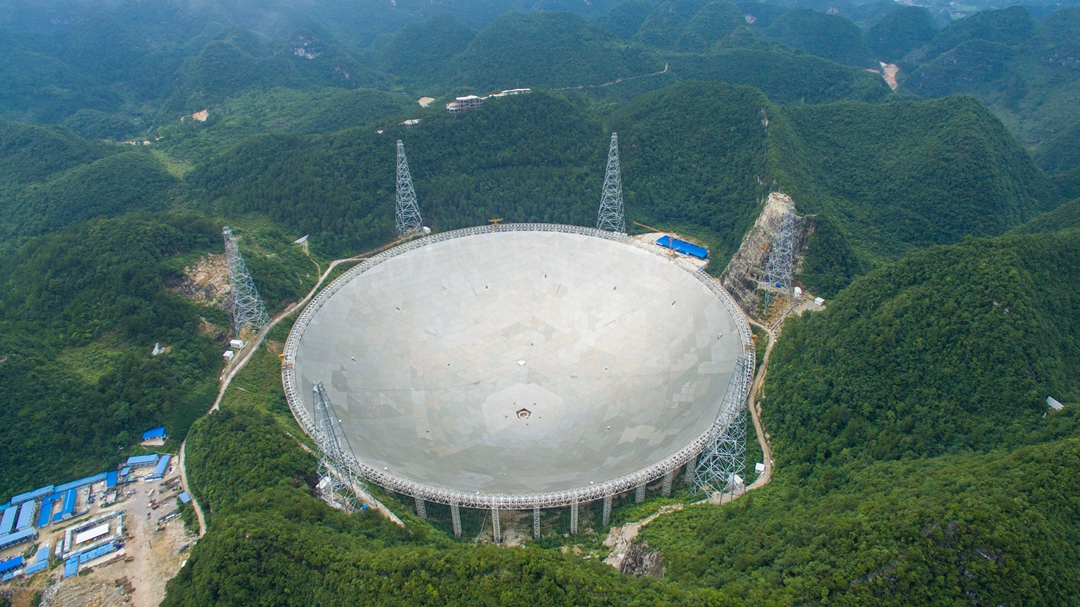 CBS News recently had the lucky opportunity to send one of their reporters to China’s Five-hundred-meter Aperture Spherical radio Telescope (FAST). The reporter got an up-close and personal look at the inner workings of the enormous, awe-inspiring telescope.

END_OF_DOCUMENT_TOKEN_TO_BE_REPLACED 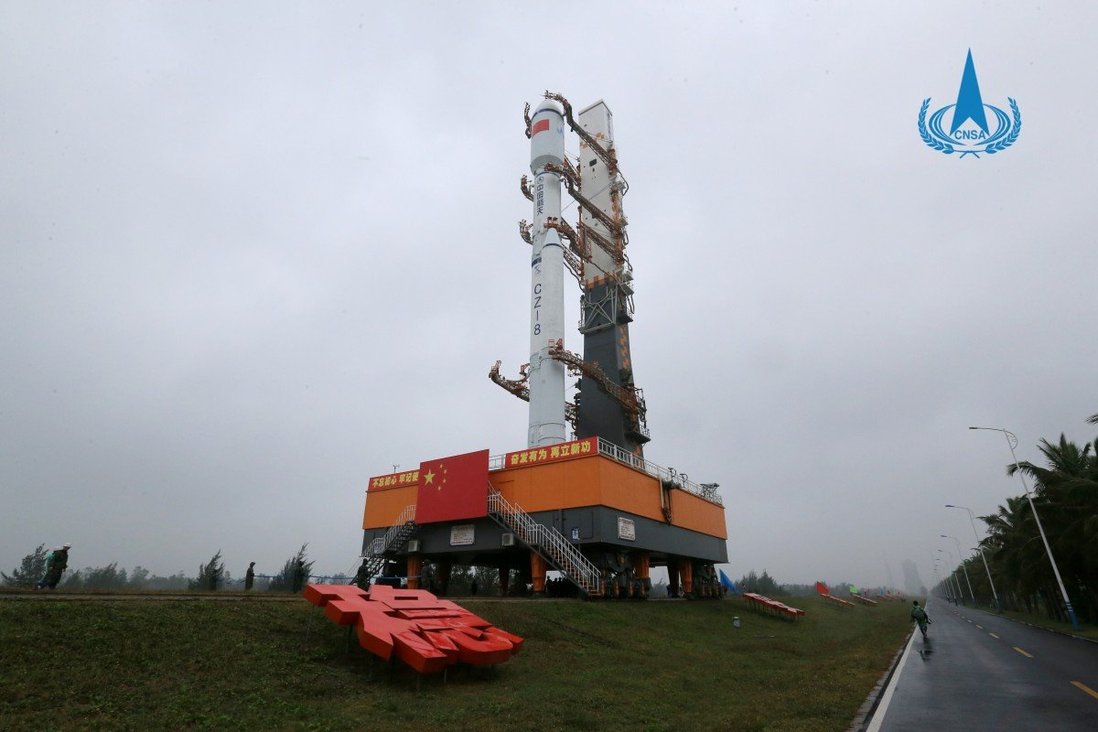 Last night China launched its Long March 8 rocket from the Wenchang Spacecraft Launch Site on the island of Hainan in the South China Sea. This was the rocket’s maiden flight with the goal to make China’s launch services program more appealing to outside customers and in the future compete with SpaceX on reusability.

END_OF_DOCUMENT_TOKEN_TO_BE_REPLACED

NASA and China: Will Biden view nation as competition or see chance for cooperation? 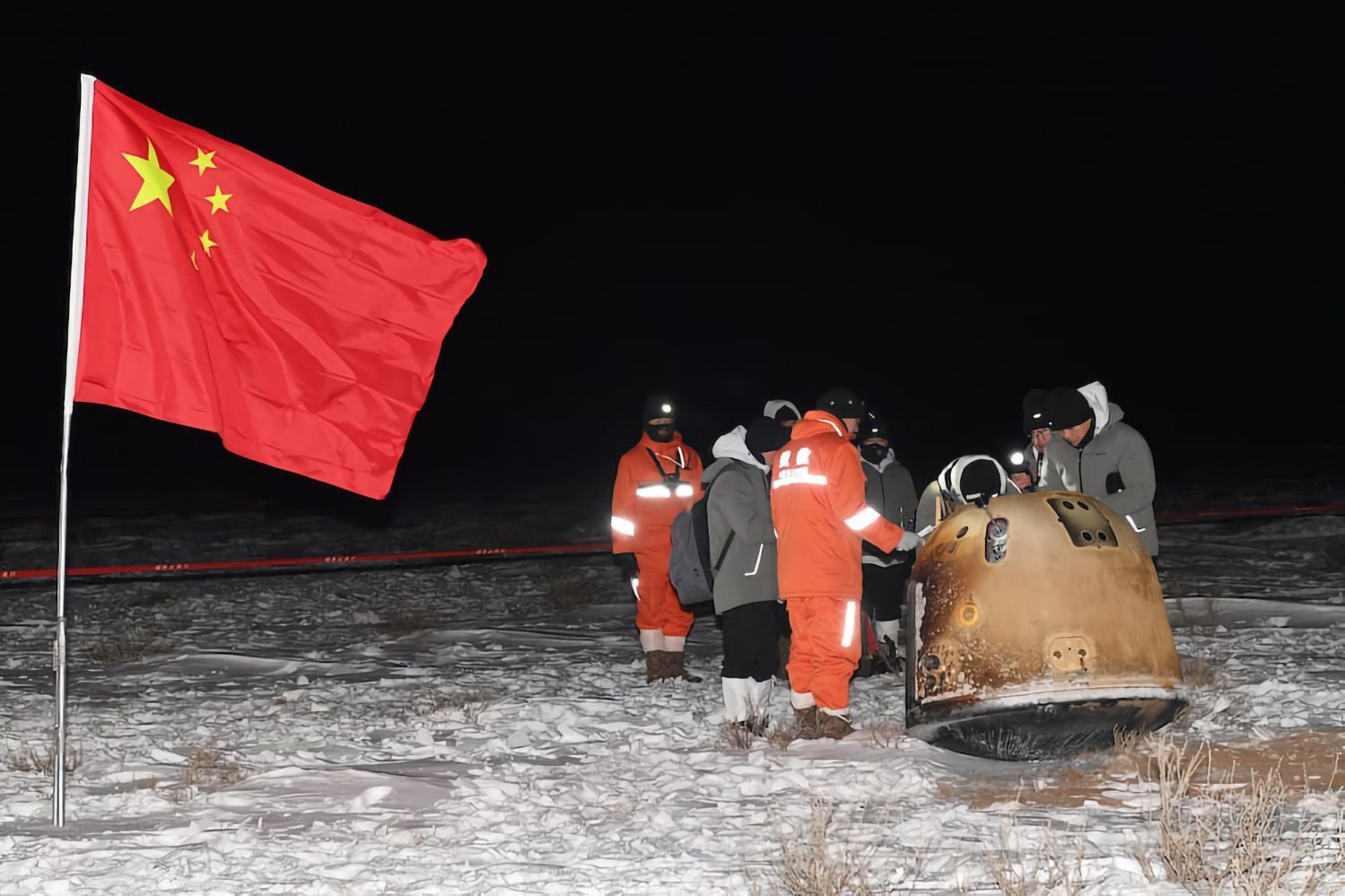 There’s a great space debate happening over how U.S. policy toward China should be handled when the Biden administration takes office next month. Should NASA work in cooperation with China’s space agency if the other nation is willing, or should China’s progress in space be viewed as competition?

END_OF_DOCUMENT_TOKEN_TO_BE_REPLACED

Kuo: iPhone 13 will bring ultra-fast 5G mmWave to more countries, expanding beyond US…

Poll: How often do you upgrade your iPhone?

How to get your music video on Apple Music 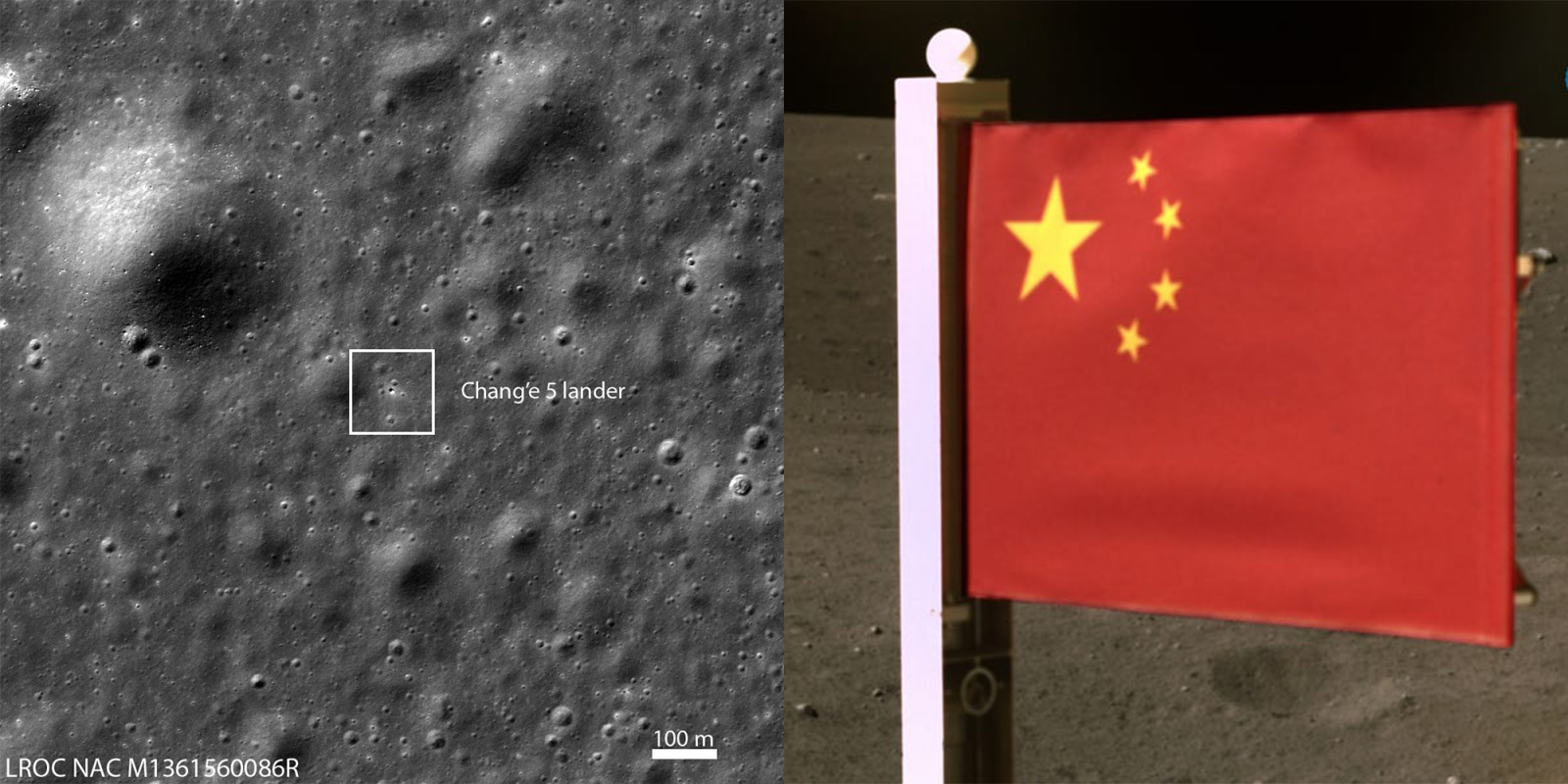 Last week we saw China land its Chang’e 5 lander on the surface from the Moon with the goal to gather lunar samples and launch to the return vehicles in orbit above the lander. This had to happen within just one lunar day (2 earth weeks). We saw them complete the mission in just a couple days based on state-run media coverage. Now NASA has captured a photo of the lander using cameras on its own orbiter around the Moon.

END_OF_DOCUMENT_TOKEN_TO_BE_REPLACED 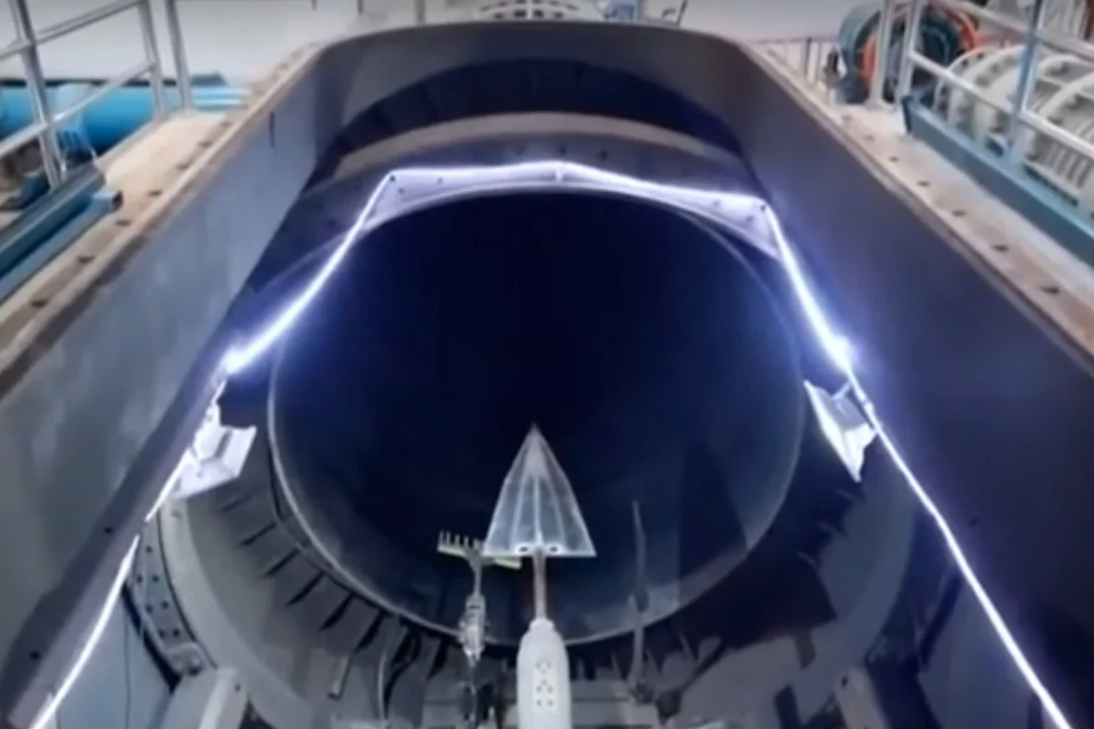 A “revolutionary” hypersonic jet capable of traveling 16 times the speed of sound has completed tests conducted by the Institute of Mechanics at the Chinese Academy of Sciences. In theory, the results show an engine capable of traveling to any location around the globe within two hours.

END_OF_DOCUMENT_TOKEN_TO_BE_REPLACED 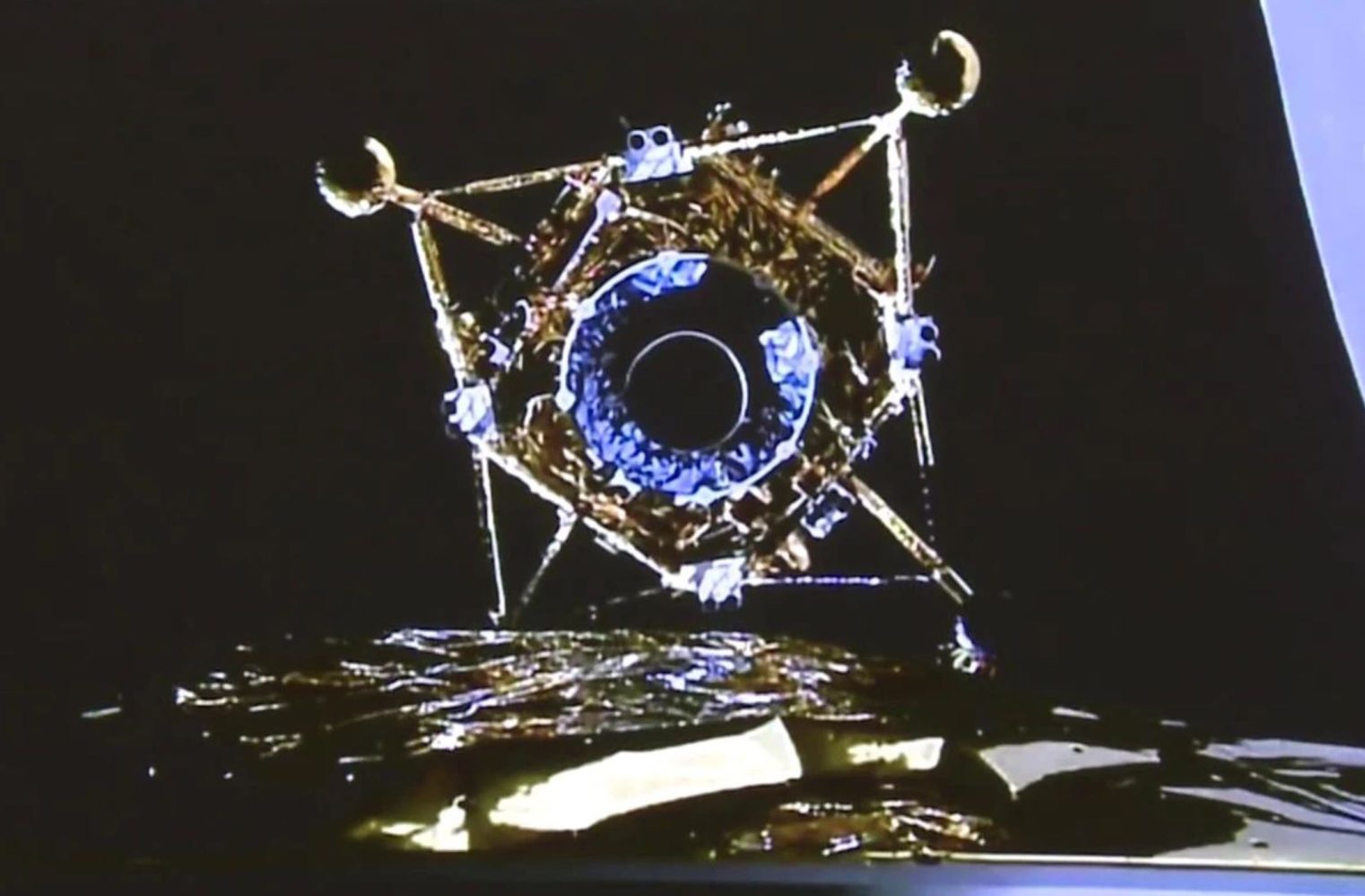 According to leaks on Chinese social media, we now know when certain events will take place for China’s newest lunar lander that recently launched on November 23rd. China is apparently attempting to land their booster as early as December 1.

END_OF_DOCUMENT_TOKEN_TO_BE_REPLACED

Watch: China wants to grab a chunk of the Moon with ‘Chang’e 5’ mission launching today 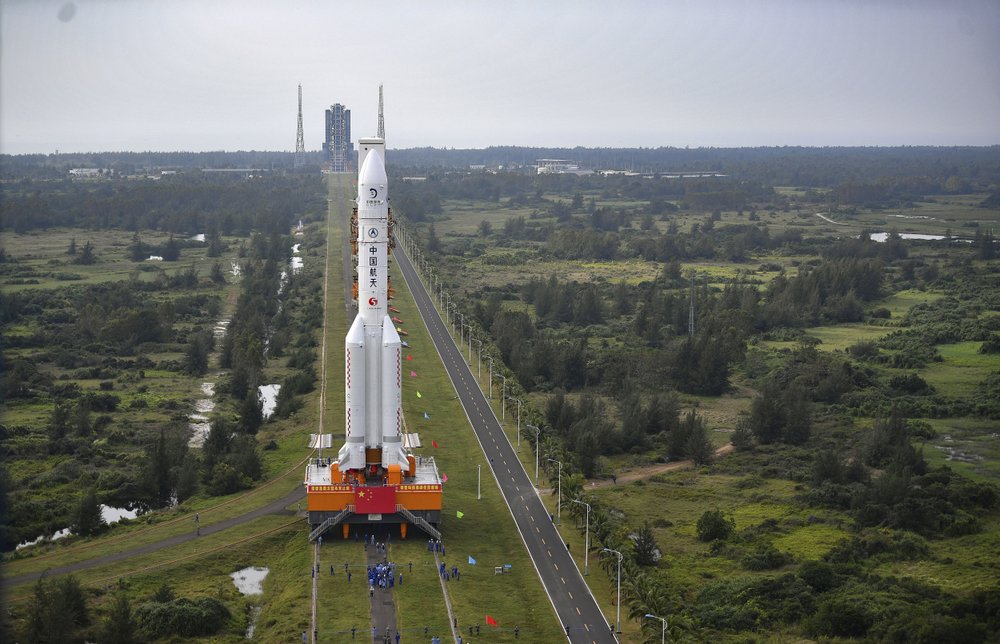 China is hours away from attempting a mission that hasn’t been tried since the end of the space race in the 1970s. Atop its Long March 5Y rocket, China plans to launch a lander to collect lunar soil never seen by researches here on Earth.

The mission is called “Chang’e 5” after the Chinese goddess of the moon. It’s also a continuation of what China has done with Chang’e 1-4 which has focused on learning how to orbit and land on the Moon. Now it is time for China to attempt to return a sample of the lunar surface.