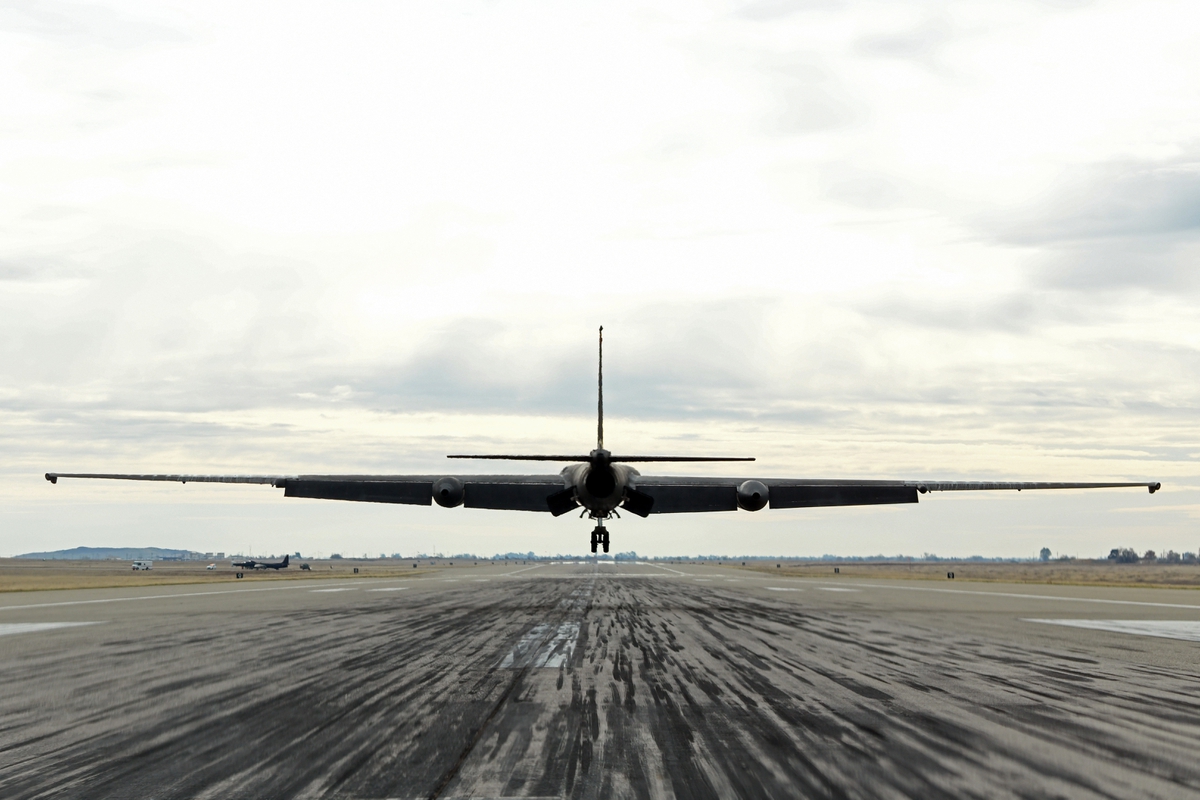 On December 15, the US Air Force used artificial intelligence (AI) to control a Lockheed U-2 spy plane’s radar and sensor systems. This marked the first time that AI was given control of any US military system.

END_OF_DOCUMENT_TOKEN_TO_BE_REPLACED 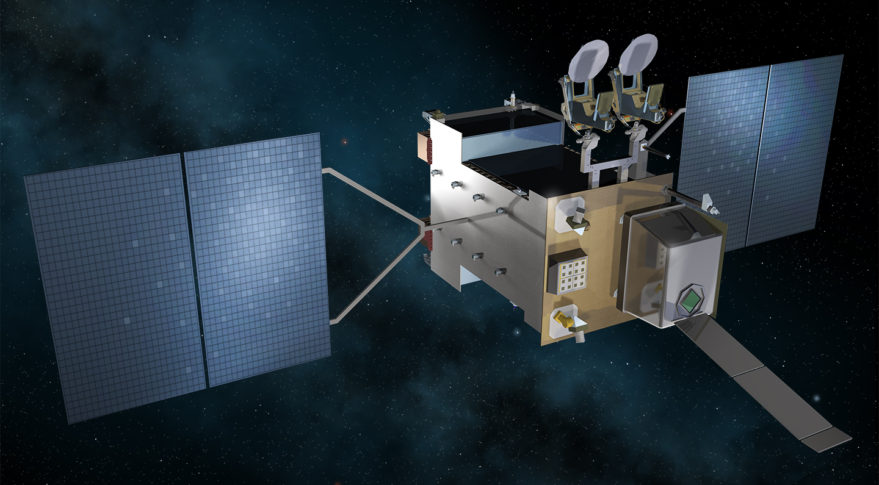 Lockheed Martin won a contract to build Space Force’s brand new constellation of missile warning satellites for $4.9 billion. This comes after another contract in 2018 to start research and development for these new satellites. This constellation of satellites will replace the Space Based Infrared System currently in operation.

END_OF_DOCUMENT_TOKEN_TO_BE_REPLACED

This day in space (December 22, 1964): The Lockheed SR-71 Blackbird makes its first flight 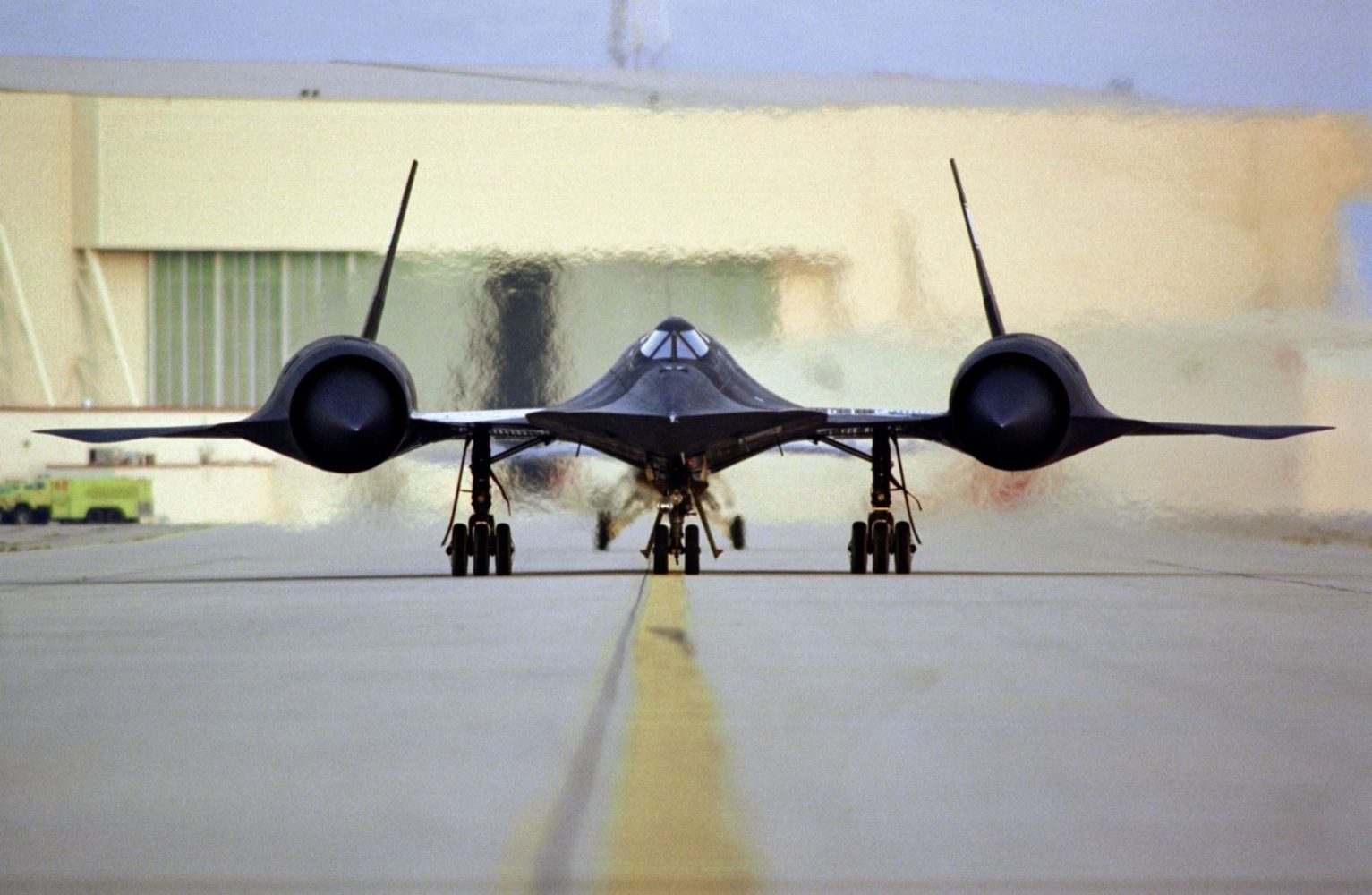 In the early 60s, the Cold War was intensifying between the United States and the Soviet Union. Because of rising tensions between the two superpowers, the threat of a nuclear war was a genuine concern for both sides. So naturally, spying and reconnaissance became valuable tactics.

END_OF_DOCUMENT_TOKEN_TO_BE_REPLACED

Adblockers are causing issues with Google Docs layouts and formatting

OnePlus has updated these phones to Android 11 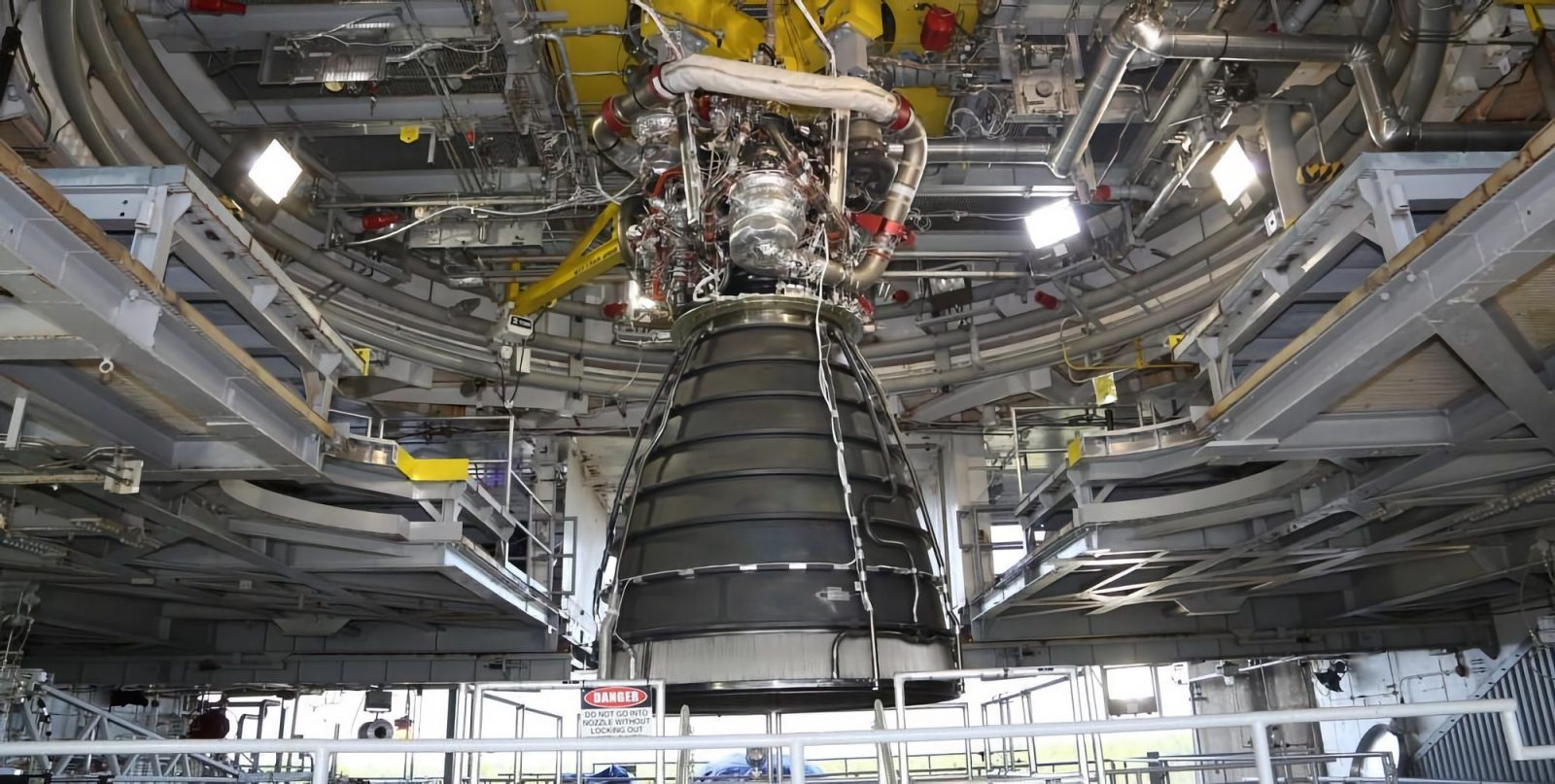 Lockheed Martin has announced plans to acquire Aerojet Rocketdyne in a deal worth $4.4 billion. Lockheed expects the acquisition to close in the second half of 2021. Lockheed Martin is the prime contractor for NASA’s Orion spacecraft to send astronauts to the Moon. Aerojet Rocketdyne provides the RS-25 and RL-10 engines on NASA’s Space Launch System.

END_OF_DOCUMENT_TOKEN_TO_BE_REPLACED 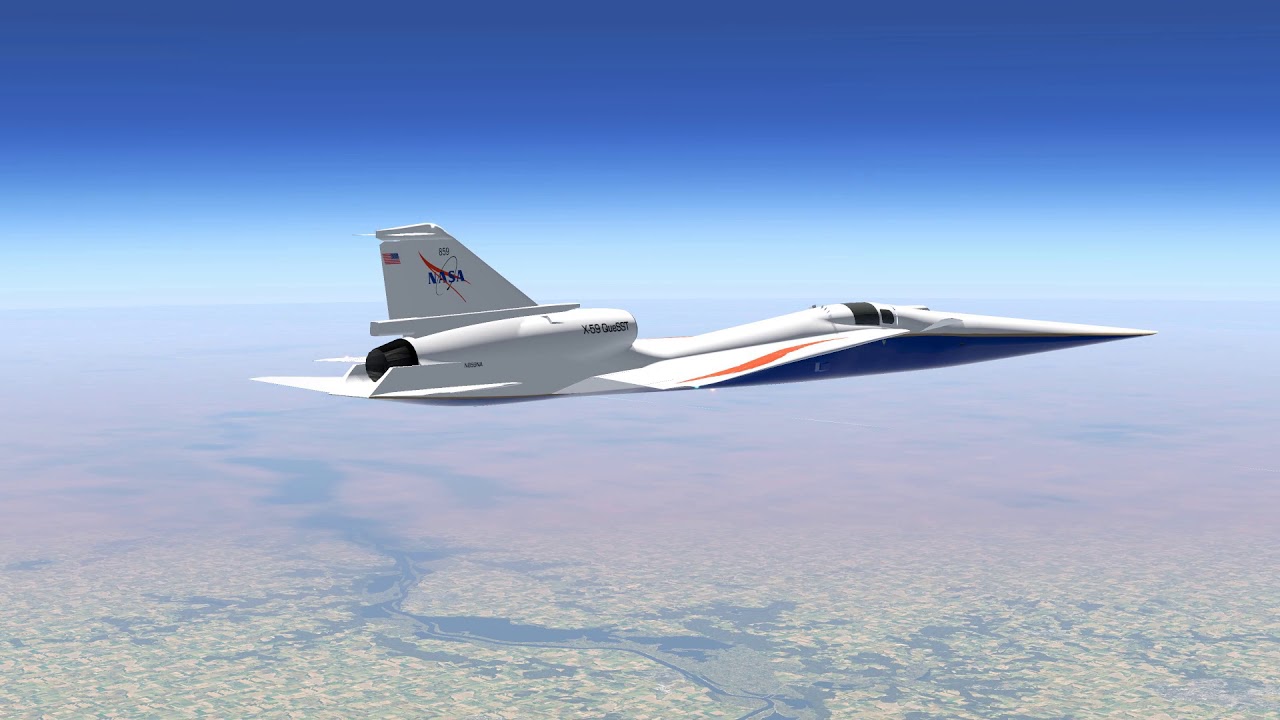 NASA has announced that technicians working on assembling the X-59 airplane completed a major milestone in its construction back on November 5. On that day, technicians were successfully able to close up the airplane’s wing, encasing interior components that will never be touched by human hands again.

END_OF_DOCUMENT_TOKEN_TO_BE_REPLACED 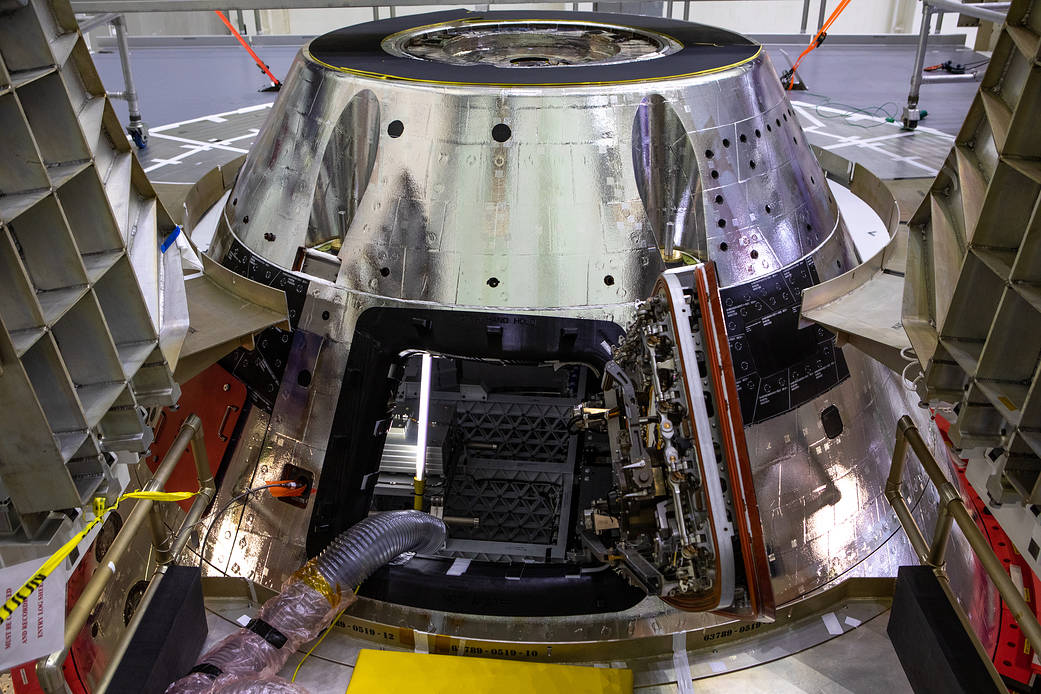 NASA’s upcoming Artemis I mission is a major step toward sending the first woman and next man to the Moon in this decade. The first flight of NASA’s Space Launch System rocket and Orion spacecraft is on track for November 2021, and the uncrewed lunar flyby mission will clear the way for SLS and Orion to carry astronauts.

The Verge was first to report on an unexpected hiccup in Orion’s readiness to fly, however, and the timeline for a fix could come down to the wire for Artemis I.

END_OF_DOCUMENT_TOKEN_TO_BE_REPLACED

Investors from Lockheed Martin Ventures and SpaceFund will be at TechCrunch Sessions: Space 2020

TechCrunch Sessions: Space 2020 is a two-day online event that will take place on December 16 and 17. During the event, TechCrunch will interview key figures from space technology companies as well as those who invest in them.

SpaceX will attempt to launch a Falcon 9 rocket from Launch Complex 40 at Cape Canaveral Air Force Station this afternoon at 3:55 p.m. EDT. SpaceX is sending the GPS III Space Vehicle 3 to space to join a constellation of 31 existing global positioning system satellites operated by the United States.

Falcon 9’s first stage will attempt to land on the SpaceX droneship “Just Read the Instructions” in the Atlantic Ocean 8 minutes 30 seconds after liftoff. The GPS III satellite payload will be deployed in space 1 hour and 29 minutes after liftoff.